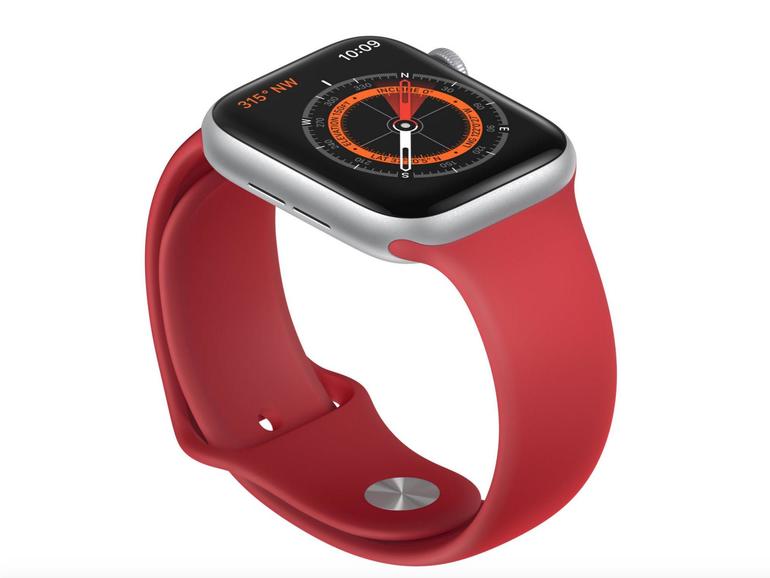 Inspired by the Apple Heart Study, the company launches new studies of women’s health, movement, and hearing. Data will come from apps on the new Apple Watch Series 5.

Apple’s new iPhones: The hurdles ahead
ZDNet’s Larry Dignan outlines the big questions surrounding Apple’s latest iPhone launch and whether the company can break through the upgrade cycle malaise.

The new Apple Watch Series 5 was announced by Apple CEO Tim Cook at the Apple Event today. He also announced three new studies and a Research app for the new watch. The focus areas are great—overdue even—and the study partners are excellent.

The watch itself will start at $399 for the GPS-only model, and $499 for both GPS and cellular. The watch can be ordered now and it will be available in stores on September 20. The Apple Watch and its collection of apps have focused on user fitness, biometrics and health research. The new devices will include an Always-On display but will still have the same 18-hour battery life as previous models, according to Apple. The watch will also include a native compass, a decibel reader and a range of stylish finishes, including a choice between aluminum, brushed titanium and ceramic.

Here are the new studies that were announced:

Apple Women’s Health Study: This long-term study is focused on menstrual cycles and gynecological conditions. This study will improve the understanding of and treatment for conditions including polycystic ovary syndrome, infertility, osteoporosis, pregnancy, and menopause. Partners include Harvard T.H. Chan School of Public Health and the NIH’s National Institute of Environmental Health Sciences.

Apple Heart and Movement Study: This study will look for connections between daily activities such as walking pace and flights of stairs climbed and heart health. The idea is to spot moments when, for example, early interventions could prevent a fall or even a hospitalization. Partners are Brigham and Women’s Hospital and the American Heart Association.

Apple Hearing Study: This study is the first of its kind to collect data over time to understand how everyday sound exposure impacts hearing and overall health. Partners are the University of Michigan and the World Health Organization’s Make Listening Safe initiative.

The Research app is a particularly clever part of this announcement. Researchers always struggle to enroll participants in drug and device trials, not to mention large public health studies. The Research app is the perfect companion to these studies as it creates a pipeline of participants. Apple promised that the company would not share any personally identifiable data with the researchers and that users would have control over what and how much data is shared.

Apple didn’t include reproductive health tracking when Health Kit was released in 2014. However, it was added to the Health app on iPhones in 2015. It’s foolish to ignore the health needs of half the population—that’s a lot of customers.

Apple released a Cycle Tracker app earlier this year. There are plenty of other period tracker apps on the market already, including one from Planned Parenthood. Infertility treatments are expensive. One study found that costs range from $1,182 for medications only, to $24,373 and $38,015 for in vitro fertilization and IVF-donor egg groups, respectively. Estimates of costs of successful outcomes were higher—$61,377 for IVF, for example.

“Women make up half of the world’s population, yet even today there has been limited investment in studying their unique health needs,” said Michelle A. Williams, a reproductive epidemiologist and dean of the faculty at the Harvard T.H. Chan School, in a press release. “This study, unprecedented in scope, will greatly advance our understanding of the biological and social determinants of women’s health, and lead to better health outcomes.”

The Research app will be available later this year. Apple used ResearchKit to create the Apple Heart Study, which illustrated the impact virtual, large-scale studies can have on medical research. 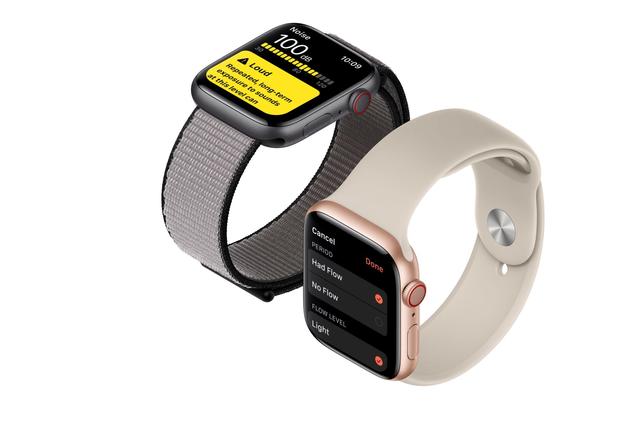 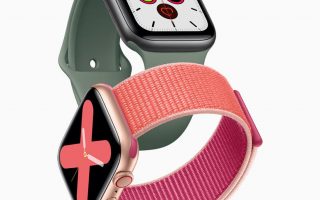 IDC: Why hearables are the new wearables 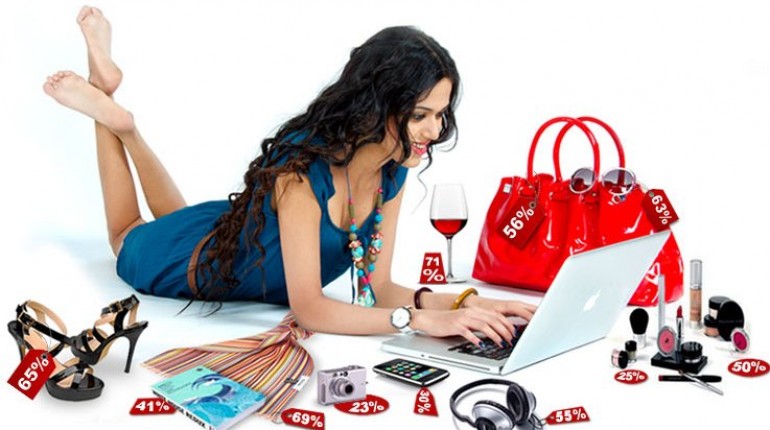 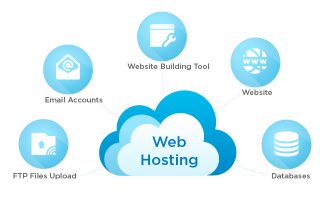 Guides Before Choosing the Right Web Hosting for Your Business