Windows 11 has been officially released and is already being sent out to eligible consumers around the world.
Some ineligible users have also upgraded their hardware to make their older PCs compatible with the revised system requirements in Windows 11. However, many customers are faced with the decision of whether to upgrade to Windows 11 Home vs Pro. We’ve put together this detailed comparison of Windows 11 Home vs Pro to make things easier for you. We go over the similarities and differences between the two editions in great detail in this article. So, without wasting any more time, let’s see who wins between Windows 11 Home and Windows 11 Pro.

In this post, we’ve covered all of the significant differences between Windows 11 Home and Windows 11 Pro.
We’ve also gone over some of the typical issues and new capabilities that the Pro edition delivers to corporate users. You can expand the table below and move to any section that interests you.

The Differences Between Windows 11 Home And Pro

Before we get into the differences between Windows 11 Home vs Pro, let’s have a look at what features both editions of Windows 11 have in common. On the Home and Pro editions, you get all of Windows 11’s popular new features. The centered Start menu, the new Microsoft Store, Snap Layouts, Microsoft Teams chat integration (which you can turn off), Widgets, and more are all part of this.

Support for Windows Hello, Windows Security, Parental Controls, Kids mode in Microsoft Edge, multiple virtual desktops, touch, pen, and voice input, and other features are also included. Even the minimum hardware requirements for both editions of Windows 11 are the same. As can be seen, both editions include all of Windows 11’s notable features. And any of the editions will suffice for the average user. If you’re a Pro user, however, you’ll want more.
Let’s continue reading to discover more about the differences between Windows 11 Home and Windows 11 Pro.

However, there are some alternatives for Windows 11 Home edition users who don’t want to create an online account. If you’re using a wired connection, don’t connect to a Wi-Fi network and detach the Ethernet cord.
Then, on the Sign-in screen, click “Create One,” and you’ll be able to log in using a local account. Apart from that, you can switch to a local account from the Settings page after signing in with your Microsoft account.
You can remove a Microsoft account from Windows 11 by following our instructions.

If you have important data on your computer, Windows 11 Pro assures that in the event of theft, no one can access it. It stores the encryption keys using the TPM (Trusted Platform Module, which is a necessity for upgrading from Windows 10 to Windows 11). To summarise, if you want improved data protection on Windows 11, the Windows 11 Pro edition is the way to go.

Another important missing in Windows 11 Home is Group Policy access. In the Home edition, you can’t see the policies that your computer utilizes to run the operating system. If you wish to delay Windows updates for a longer period of time, for example, you can adjust it via Group Policy, which is not available from the Settings page. The Group Policy Editor also allows you to lock certain apps on Windows, permanently disable Cortana, and change a variety of other settings.

So, if you want complete control over your computer, Windows 11 Pro is the way to go. However, there is a workaround for installing Group Policy Editor on Windows 11 Home. You can find complete instructions in the linked article. It’s for Windows 10, but the procedure applies to Windows 11 as well.

If you’re a power user who needs native virtualization capability, choose Windows 11 Pro over the Home edition.
Hyper-V, Microsoft’s native hypervisor, is included with Windows 11 Pro. In comparison to software like VirtualBox and VMWare, it performs far better.

Virtual machines of any operating system, including older versions of Windows, Linux distributions, and more, can be operated inside Windows 11. I use this tool on a regular basis to test apps on previous versions of Windows, and I must say, it’s a fantastic option for expert users. However, if you are a Home user, there is no need to be concerned.

Another fantastic feature is Windows Sandbox, which is not available on Windows 11 Home but is available to Pro customers. It’s similar to Hyper-V in that you can run another instance of Windows 11 on top of the current one. It’s not as heavy as Hyper-V, though, because it doesn’t virtualize but instead provides a lightweight desktop environment in a separate shell.

Whatever you do in this environment remains there and has no impact on the operating system. It’s also significantly faster than Hyper-V to load, use, and finish a session. You can only utilize the current release of Windows 11 in Windows Sandbox, whereas Hyper-V allows you to install any alternative operating system. Windows Sandbox is the ideal approach to test questionable software before installing it on your Windows 11 machine.

That means you can use Windows 11 Pro to gain remote access to your computer from anywhere in the world.
This capability allows you to access all of your files, edit applications, and much more. However, numerous third-party remote desktop software programs, such as TeamViewer, provide similar functionality on Windows 11 Home.

Related Article: How to Install a Bootable Windows 11 Through USB Drive

In terms of gameplay, there is no difference between Windows 11 Home and Windows 11 Pro. Xbox Game Bar and Game Mode are supported in both editions. On both operating systems, the performance is also identical. Both the Home and Pro editions of Windows 11 include the newly introduced AutoHDR feature. So you can rest assured that neither edition will let you down in terms of gaming performance. However, Windows 11 Pro gives you a higher hardware expansion ceiling.

Windows 11 Pro has a lot more capabilities for corporations and businesses, so choosing the Pro edition makes more sense in this case. You may use features like Assigned Access, Dynamic Provisioning, Kiosk Mode, Mobile Device Management, Azure cloud compatibility, and more if you run a business.

Essentially, you have complete control over every part of Microsoft’s operating system and can customize it to meet your organization’s needs. To summarise, Windows 11 Pro is the best option for businesses.

How to Choose Software for your Business? 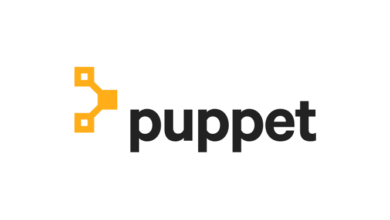 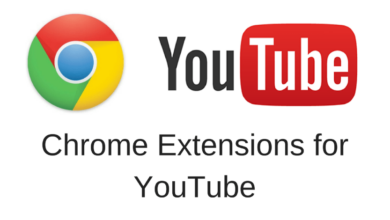 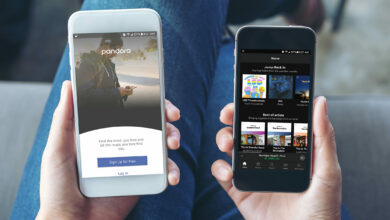 What is Pandora Premium And Apk? How To Get It? 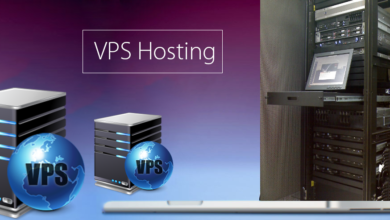