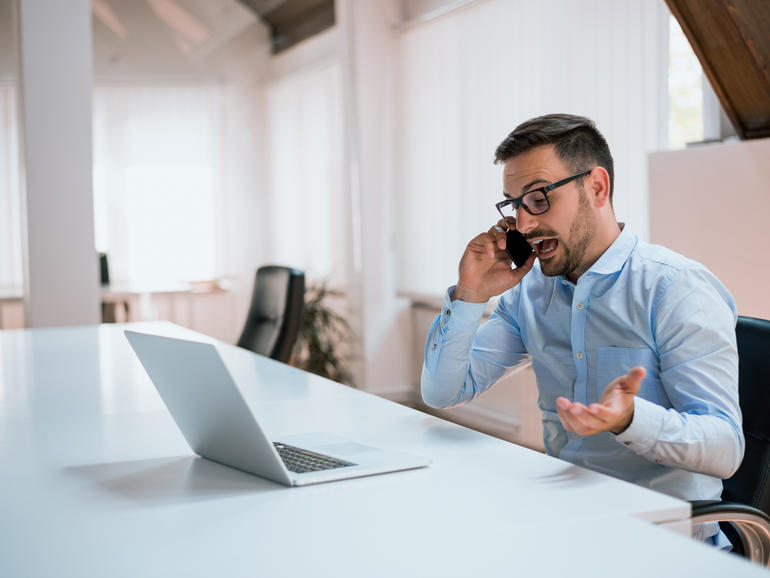 This week’s patch for the earlier CPU spike bug appears to have caused fresh problems for Microsoft’s flagship OS.

Microsoft is investigating reports that the latest fix for Windows 10 has inadvertently broken search in the Start Menu.

The company issued a fix on Tuesday for
an earlier issue where the SearchUI.exe process for the Windows Desktop Search app causes spikes in CPU usage
.

However, since the issuing the latest patch, KB4515384, reports are coming in that the search no longer works in the Start menu and in the Taskbar.

Those affected say searching for anything on the Start menu results in a blank window. Other users have reported getting a ‘Critical Error’ warning that ‘Your Start menu isn’t working. We’ll try to fix it the next time you sign in’.
Microsoft says it has seen reports and is investigating, and will provide an update at a later date.

It is the latest in a series of problems that have emerged in PCs upgraded to Windows 10 version 1903, otherwise known as the Windows 10 May 2019 Update.

Aside from the earlier CPU spiking issue, other unfixed problems for version 1903 include some PCs failing to install subsequent Windows 10 updates and the discrete Nvidia GPU disappearing from Device Manager in Microsoft’s flagship Surface Book 2 convertible laptop-tablet PC. A full list of issues and fixes for Windows 10 1903 is available here.

The May update offers a variety of new features and tweaks aimed at home users and businesses.

Key additions include a simplified Start menu layout, a streamlined search option, the virtual assistant Cortana being spun off from Search, and new sign-in options for Windows Hello. Meanwhile, Windows 10 Pro, Enterprise and Education users get a simple way to test programs in an isolated virtual environment using Windows Sandbox.

To see a full round-up of what’s on offer, check out ZDNet’s guide to the top new features and its comprehensive overview of the update, as well as TechRepublic’s cheat sheet.

Be your company’s Microsoft insider with the help of these Windows and Office tutorials and our experts’ analyses of Microsoft’s enterprise products.
Delivered Mondays and Wednesdays 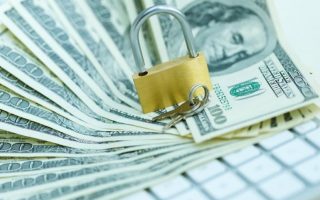 What’s powering the unlikely rise of the millionaire hacker? 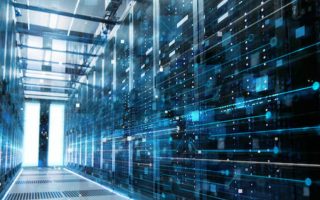 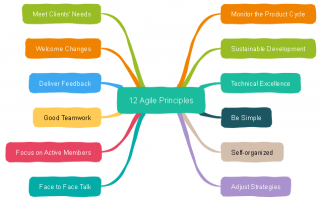