Skip to Content
Home / Uncategorized / Why Is Civil Discourse So Important?

Societies are found on the basis of co-existence and co-living. Yes, there are disputes, and at times divides can delve societies into demise. But it’s because of those instances and occurrences that civil discourse is practiced evermore. What is civil discourse? It’s the ability to come together as a population or a people to discuss matters of importance in a civil, non-aggressive, or combative way. But it’s more than that. Civil discourse is the laws put in place to protect us and prevent as many accidents or crimes as possible. It is the democratic elections that take place every few years to ensure a peaceful and diplomatic transition of power. It’s the kind hand the is held out to pick up a person after they’ve tripped over a stick in the road. It’s all these things and more.

Yet, civil discourse often gets a bad reputation for what it isn’t or what is assumed to be. For instance, a lot of people argue against civil discourse on the basis that it is a form of censorship, when in fact, that couldn’t be further from the truth. You see, one must understand the foundation on which civil discourse is premised. The keyword you must focus on is the word civil. For instance, a protest where people have taken to public squares or to the streets to voice their frustration over a certain social issue is a form of discourse.

However, there are forms of civil protests and uncivil or violent protests. If the protestors begin breaking public property and causing chaos, does the objective of the said protest remain civil discourse? Or has it turned to extremist rhetoric? These are issues worth considering when one discusses the matter of freedom of speech and public opinion.

That’s why civil discourse is so important for societies to prosper. Using civil discourse not only helps us reach social solutions and conflict resolutions but it also helps us maintain a solid social structure. Civil discourse also helps us distinguish between the genuine calls for reform and anguish, from the ones who are seeking civil strife. Meaning, if the people protesting a concern of theirs can reach a resolution through conversation and settling on an effective consensus then those people are genuinely looking for a solution. However, if the people protesting know no civility, no resolution reaching, and it’s apparent that their main interest is to cause havoc and chaos.

With that being said, we need to educate and enlighten people on the true definition of civil discourse, and how it should be used as a tool to maintain social co-existence and reach resolution. Because most times than not, the alternatives tend to be those outbreaks of violence and chaos that you’ve seen so often. In fact, history is riddled with examples and scenarios of when societies have fallen at the time that civil discourse has as well. Practicing awareness and civility in a community is the way to co-exist and prosper. 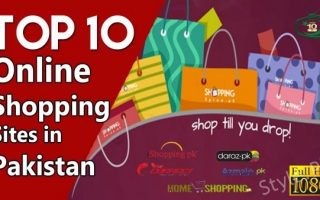 Top 5 Essentials For Your New Home 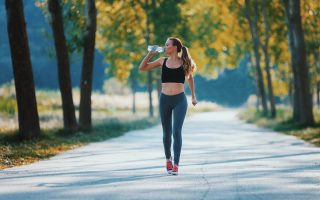 How Walking Exercise Impact On Your Health