The backslash (\) is a mark that can be typed on the keyboard or used as a typographic symbol and is utilized in certain programming languages as well as other technological situations.

In Windows-based operating systems, for instance, this character serves as the delimiter between individual components of a file path; for instance, C: DocumentsUserFile. The backslash is used in C, Perl, and Unix scripting to indicate that the character that comes after it must be handled in a certain manner. The backslash is used to initiate tag creation within the TeX typesetting markup system.

In 1961, computer scientist Bob Bemer brought the backslash to the field of computing. He used it in ASCII to represent various Boolean operators in the ALGOL programming language. This was the first time the backslash was used in computing. It is a character on the keyboard that is the mirror image of the forward-slash (/). That is more commonly referred to as just a slash. The forward slash is used more frequently in computing contexts as well as contexts outside of computing. These kinds of markings are referred to as glyphs, and they are graphic symbols that provide the appearance or form of a character.

A backslash(\) can also be referred to as a backslant, backslat, backwhack, bash, escape, hack, reverse slant, reverse slash, reverse solidus, reversed virgule, slosh, or whack. These are all other names for the same character. 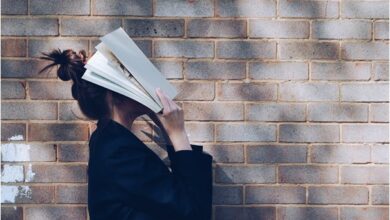 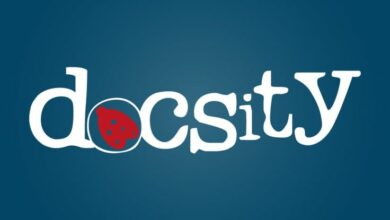 What Is Docsity? How It Benefit For University Students 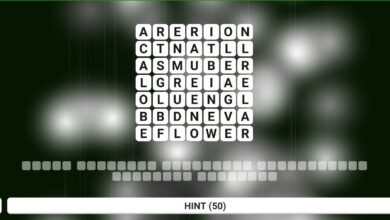 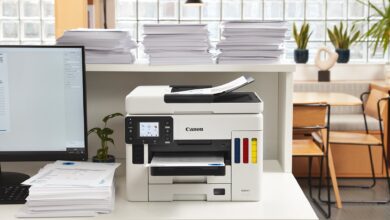 Which printer should you get for your home?