If you’re looking into investing in touch screen technology for your business, you may have heard the terms ‘single-touch and ‘multi-touch.’ Before making the switch to this innovative and functional form of technology, it’s essential to educate yourself about the different types.

There is an enormous range of products employing touch screen technology on the market today—including smartphones, human-machine interfaces (HMIs), tablets, and interactive signage. Some of these devices will support single-touch interactions, while others will support multi-touch.

While both of these technologies follow the same principle—user touch interaction—there are some pivotal differences. Let’s walk through what sets multi-touch and single-touch screens apart.

When touch screens first emerged on the market, multi-touch technology was merely a pipe dream. These early devices supported single-touch functions only.

What is single-touch technology?

As you might decipher from its name, single-touch technology supports stimulation from a single touch. The user can interact with the screen with a single tap of a finger or other input device. One example of a single-touch function is tapping a smartphone icon with a single finger to immediately open an app.

What is multi-touch technology?

Zooming in on a smartphone, for example, requires a movement where the user ‘pinches’ the screen with two fingers. To zoom out, the user will perform the opposite motion.

Many touch screen devices also perform different functions depending on whether the user swipes with one, two, or three fingers. Because single-touch screens cannot pick up on multiple inputs, these interactions would not be possible when using a single-touch device.

Multi-touch technology can improve the customer experience by broadening the user’s options when engaging with a digital display, allowing them to zoom, scroll, select, and enjoy other rich, fluid interactions.

7 Things To Look Before Installing A Free VPNs 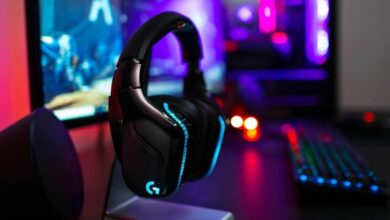 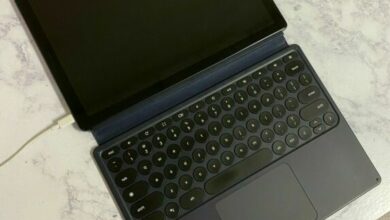 Review On Google Pixel Slate i5 With Complete Information 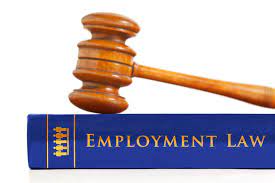 What to Do If Your Employer is Treating You Unfairly 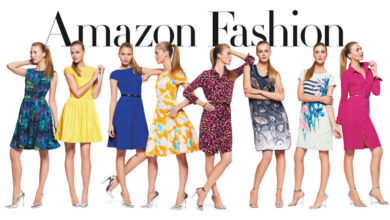