Rohit Sharma was seen losing his cool with fast bowler Navdeep Saini in a video going viral from the third T20 International between India and South Africa in Bengaluru on Sunday. When India captain Virat Kohli was off the field, his deputy Rohit Sharma took the charge at the M. Chinnaswamy Stadium. In the 12th over, the India opener scolded Navdeep Saini for conceding two back-to-back boundaries. Navdeep Saini had bowled a full-toss delivery on the leg side to Temba Bavuma, which he easily deflected for four. Following the boundary, Rohit Sharma was seen making hand gesture, asking the 26-year-old fast bowler to use his brain.

After opting to bat at a chase-friendly venue, India managed to score a below-par 134 for nine in their allotted 20 overs.

Opener Shikhar Dhawan top-scored for India with 36 runs, while Virat Kohli and Rohit Sharma were among five batmen dismissed for a single-digit score.

Defending a small total, no Indian bowler managed to produce an impressive show and South Africa chased down the target inside 16.5 overs.

Navdeep Saini was the most expensive bowler as he conceded 25 runs in two overs.

Quinton de Kock led South Africa from the front with an unbeaten knock of 79 runs. He smashed six boundaries and five sixes in his 52-ball knock.

Bavuma was not out on 27, with two boundaries and a six, when South Africa registered a nine-wicket win to level the three-match T20I series 1-1.

Rohit will now be in focus when Board President’s XI take on South Africa in a three-day warm-up match. The limited-over vice-captain is looking to cement his place at the top of the order in Test cricket. 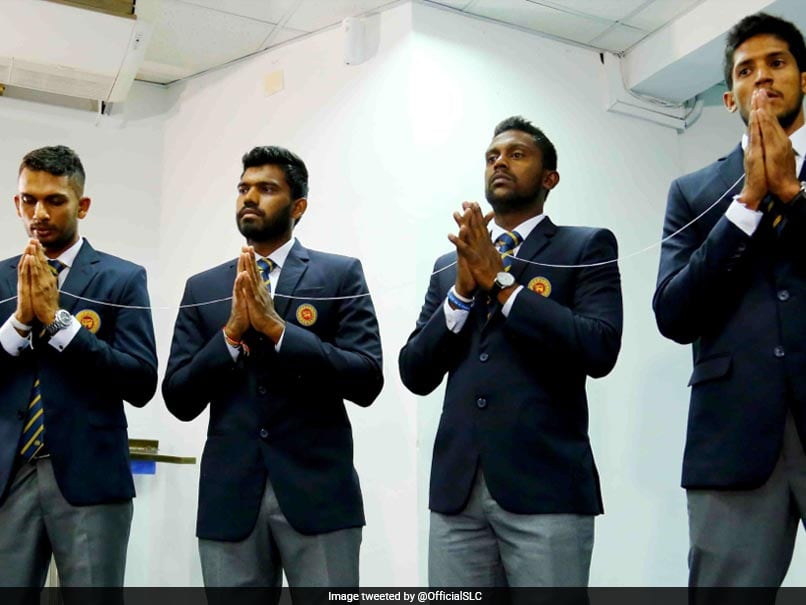