Skip to Content
Home / Sports / Korea Open: PV Sindhu Crashes Out After Losing To Zhang Beiwen In First Round

PV Sindhu lost her first round match of the Korea Open. © AFP

PV Sindhu crashed out in the first round of Korea Open after losing to Zhang Beiwen of USA 21-7, 22-24, 15-21 on Wednesday. PV Sindhu won the first game comfortably but the American shuttler came back strongly to win the next two games. India’s Saina Nehwal will compete in her first round match later in the day. In men’s singles, Indian shuttler B. Sai Praneeth made an early exit from the ongoing Korea Open Super 500 tournament after he was forced to retire midway in his first-round match against Anders Antonsen of Denmark on Wednesday.

Praneeth had lost the first game 9-21 and was trailing 7-11 in the second when he chose to retire because of injury and thus sending Antonsen through to the round of 16.

The 27-year-old had entered the Korea Open on the back of an exit at the quarterfinal stage of the China Open last week where he lost to World No. 9 Anthony Sinisuka Ginting of Indonesia.

Before that, he had won bronze medal at the World Championships in Basel, ending India’s 36-year drought for a medal in men’s singles category. 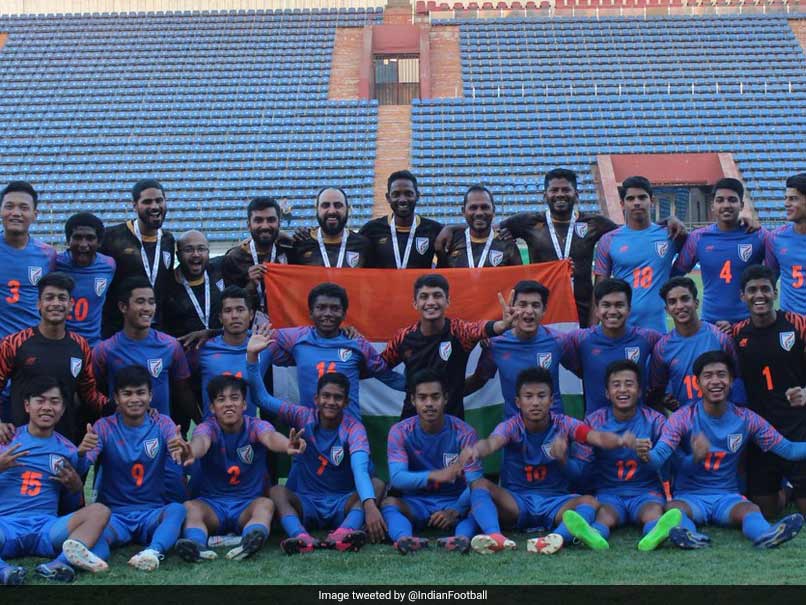