KL Rahul is going through a rough patch in his playing career. After failing to impress in India’s tour to the West Indies, KL Rahul was not picked in the playing XI during the Twenty20 International (T20I) series against South Africa at home. Amid all this, KL Rahul posted a picture on Twitter, undergoing Cryogenic Therapy and captioned it, “Chilling (literally),” which did not go well among his fans. One of the fans said, “Bhai batting bhi kr lia kro chilling krte reh jaoge warna”.

Check out the hilarious reactions from the fans here:

Hahaha…first tell him to grab his position

Indian is doing performance or not !!! We getting heavy performance from this guy not on field

That’s what you are meant to do. No runs under your belt, still part of the team, how do you manage man – share the secret sauce….. Better if you spend more time on practice, than posing and posting pictures.

The 27-year-old also failed to find a place in India’s Test squad for the home series against South Africa, starting from October 2.

KL Rahul has the experience of 36 Tests, 23 One-Day Internationals (ODIs) and 28 T20Is to his name. He has 3,609 international runs to his name and holds a decent average in all three formats.

India will next host South Africa in a three match Test series. The series opener will be played in Visakhapatnam with the final two matches slated to take place in Pune and Ranchi respectively. 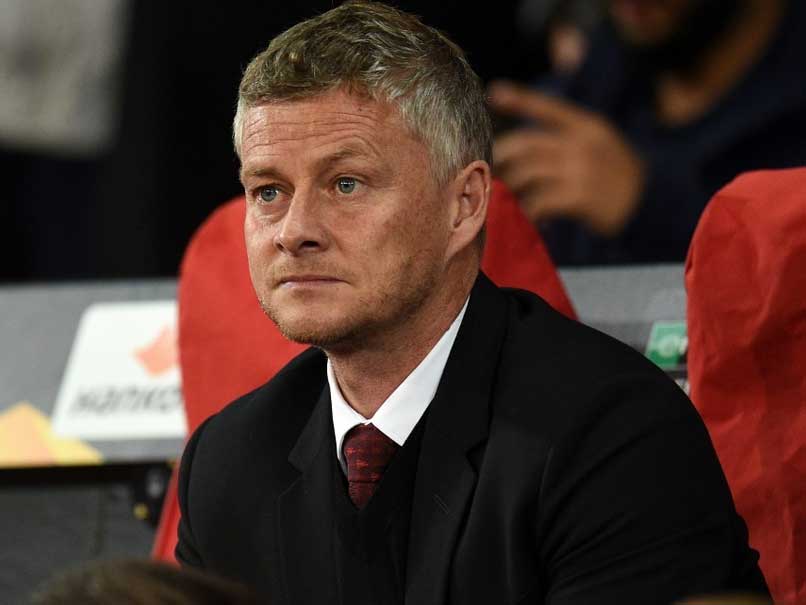