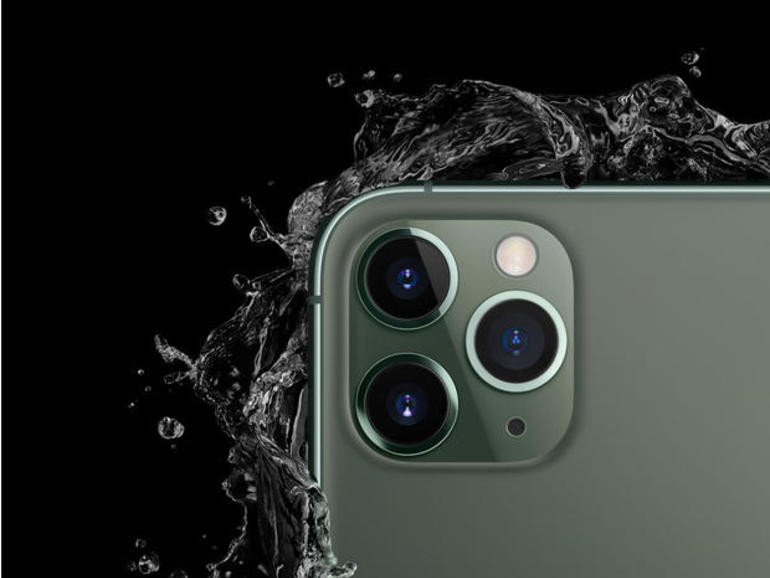 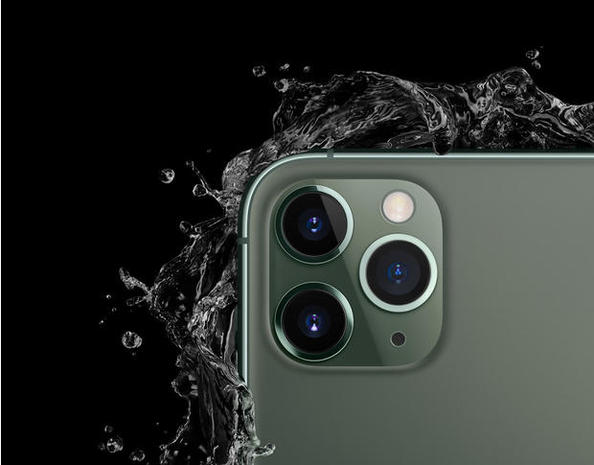 The iPhone 11 was announced at Apple’s September 2019 event held at the Steve Jobs theater in Cupertino, CA. Myriad new products and software offerings were announced, but the iPhone 11 announcement was the one that Apple fans had been awaiting.

The new flagship iPhone, dubbed the iPhone 11, has many new features, including a new case design, massively improved front and rear cameras and mind-blowing performance increases.

Learn more about these new devices, why it matters, and how you can get one for yourself.

The iPhone 11 is Apple’s newest flagship smartphone. iPhone 11 Pro was announced alongside the iPhone 11 and includes many new features aimed at photographers, videographers, developers, and machine learning users.

What are the key features of the iPhone 11? 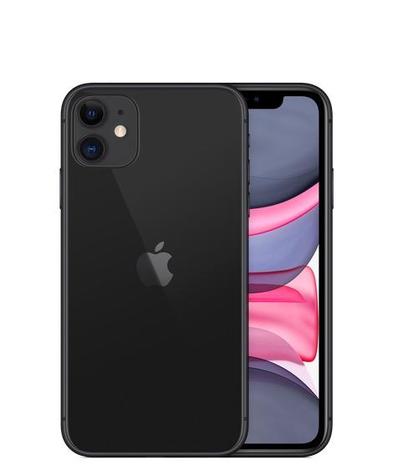 The iPhone 11 features a new design made of anodized aluminum and a tougher glass that should increase durability over the lifetime of the device. It comes in new finishes, including the traditional white and black, but also purple, yellow, green, and Product (Red).

Audio
The new audio system supports Dolby Atmos, which can produce synthesized spacial audio that sounds like a surround-sound system.

Cameras
The iPhone continues to be the world’s most popular camera, so just like in previous years, Apple spent a lot of time and energy focused on the camera system in the iPhone 11. The iPhone 11 (standard model) comes with a 12MP Wide camera and a 12MP Ultra-wide camera. You can now take wide camera shots, then switch to the ultra-wide camera when you need to capture more of the scene. This means you can also do 2x manual zoom without distortion.

SEE:
Most exciting features of the iPhone 11 series
(TechRepublic)

The iPhone front-facing camera has long needed an upgrade, and with the iPhone 11, it received the most anticipated camera update in a while: There’s now a 12MP true-depth camera that includes a wider sensor. 4K video can be shot using the front camera, as well as slow motion.

Battery
The iPhone Xr had the longest battery life ever on an iPhone with 25 hours of talk time, 15 hours of internet use, 16 hours of video playback, and 65 hours of audio playback. The iPhone 11 has it beat by adding an additional hour onto the battery life.

What are the key features of the iPhone 11 Pro? 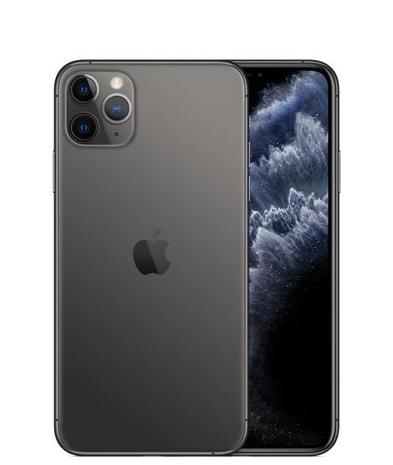 Super retina XDR display
The iPhone 11 comes with a new screen that’s an OLED-based display with a 2,000,000:1 contrast ratio and 1200nits brightness, one of the most advanced screens ever shipped on an iPhone. Even with these advancements, though, the display is more efficient and is based on the same technology used in the new Mac Pro display announced at WWDC 2019. 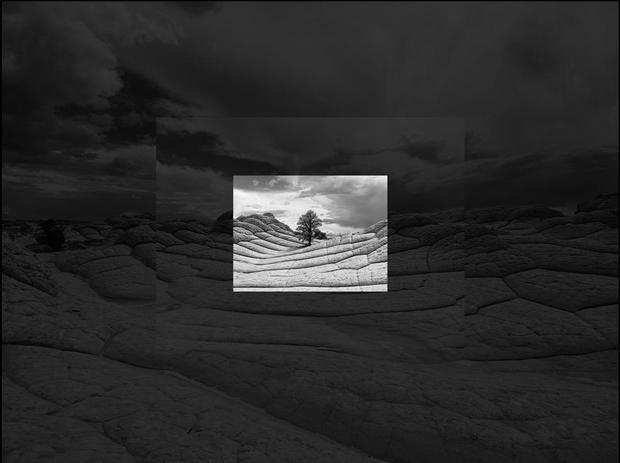 Apple has a new camera system on the iPhone 11 Pro that features a 12MP Wide camera, 12MP telephoto camera, and a 12MP Ultra-wide camera. They all work together with a new image processor that enables a new level of photography never seen on a mobile device. You can now zoom in 2x, or zoom out 2x for a total of 4x manual zooming ability without distortion.

Apple demoed a new sneak peek at the Deep Fusion that takes a total of nine photos when you press the shutter button to merge long and short exposures together to create a pixel-by-pixel optimized image that creates detail and low-noise photos. It’s the first time that Apple is using machine learning to take photography to a new level on iOS devices. This feature will be available on iPhone 11 Pro devices via a software update in late 2019.

The A13 Bionic chip is used across the iPhone 11 and iPhone 11 Pro devices, and features two main improvements over the A12 chip used in the predecessor iPhones. Apple chose to focus on machine learning and low-power design for this new chip to eke even more performance out of their devices, while keeping the battery drain at a minimum.

Machine learning
The CPU, GPU, and neural engine has been made faster for machine learning tasks by including machine learning accelerators that are six times more efficient at matrix multiplication and can handle more than 1 trillion operations per second. Machine learning models can also be scheduled, which balances efficiency and performance on the device.

Low-power design
There are more than 8.5 billion transistors on the A13 Bionic chip that use a new 7nm process to place them. There are also four high-efficiency CPU cores that are powerful enough to use most of the time, but don’t take a battery hit. This means that Apple can eke out an additional 20% performance over the previous chip while not affecting battery performance.

More new features in the iPhone 11

The iPhone 11 and iPhone 11 Pro also include some shared new features:

What is the target market for the iPhone 11?

iPhone 11 is marketed toward traditional iPhone users and those upgrading from iPhone Xr, iPhone Xs, or older iPhone devices. The iPhone 11 Pro is marketed toward iPhone users who are looking to super-charge their devices. The iPhone 11 Pro includes additional features sure to make photographers, videographers, and users who just want better battery life or bigger screen want this device over the standard version of the iPhone 11.

When will the iPhone 11 be released?

The iPhone 11 will be available at these price points:

The iPhone 11 Pro will be available at these price points:

The iPhone 11 Pro Max will be available at these price points: 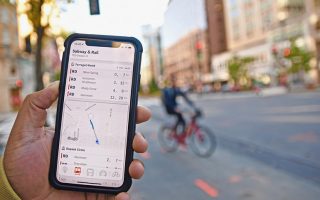 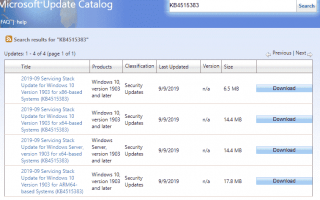 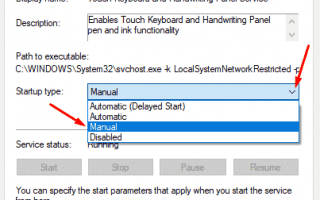