In 2007, Bollywood had released one of the best horror-comedy films which were one of the highest box office collection at that time which named “Bhool Bhulaiya” starring Akshay Kumar and Vidya Balan in the lead roles. This movie received unconditional love from the audience. It is the Psychological drama film which gave Bollywood the star-like Vidya Balan. After this movie, Vidya Balan came into limelight because of her commendable acting of “Avni”. Now the sequel of this film is going to release on 31st July 2020.  Starring Kartik Aaryan and Kiara Advani in the lead roles. 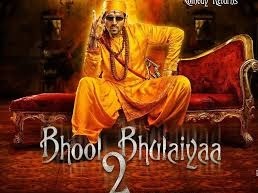 Bhool Bhulaiya 2 is all set to hit the box office featuring Kartik Aaryan and Kiara Advani as a lead. The film directed by Anees Bazmee and produced under the banner of Bhushan Kumar. The first three posters of the film have already released on 19 August 2019, and the principal photography of the film began on 9 October 2019. The story of the film written by Farhad samji and Aakash Kaushik. In the supporting roles, Tabu and Jassi Gill are also a part of the film.

The storyline of the film

In an interview, the director of the film Anees Bazmee reveals that the second part will not have anything familiar with the first part. He also tells that the second part does not even start where the first part ended. Later he says, the film has to shoot around sprawling forts and haveli with several dramatic pathways. The first part was a Psychological drama, but the second part is going to be an actual ghost story. The makers were very excited to regenerating the franchise so, they went ahead with the same name also the title “Bhool Bhulaiya” used to generate some mystery and describes a maze.

Will Akshay Kumar a part of this movie

In the official poster of the film, Kartik Aryan is seen in a similar outfit like Akshay Kumar and tried to pose like him. Kartik Aryan post the first poster on his Instagram and add a caption “Ghostbuster is all set to enter Hare Ram Hare Ram Hare Krishna Hare Ram”. Akshay Kumar who nailed it in the first part of Bhool Bhulaiya will not be going to see in the second part even not in the cameo role.

Kartik Aryan thoughts on the film

After giving the super hit movies like Pyaar Ka Punchnaama, Sonu Ke Titu Ki Sweety, Luka Chuppi, Pati Patni Aur Woh Kartik has become one of the famous stars of the Bollywood. His career graph increasing day by day. He is not only for his professional life but also received limelight because of his personal life. Kartik has been shooting for his upcoming film “Love Aaj Kal” opposite Sara Ali Khan. There is a rumour in Btown that they both are dating each other. In an interview,  Kartik reveals his views on the film, and he says that “Bhool Bhulaiya has always been one of my favourite comic supernatural thriller films and now being a part of Bhool Bhulaiya franchise makes me so happy, especially, because I have been a die-hard fan of Akshay Kumar sir and it’s a great Honour and responsibility to take his franchise to the next level. It is a hilarious script and Anees taken this to another level. I am also very excited to work with Murad Bhai.”

The released date of Bhool Bhulaiya 2 and Ranbir Kapoor Starrer “RRR” is the same. Both the films going to release on same date 31st July 2020. If everything is alright and under control, then the clash of both films are confirmed. 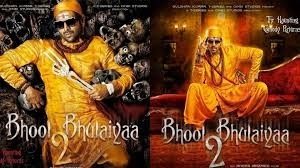 Kiara thoughts on the film

In a statement of Kiara Advani, she says that “Bhool Bhulaiya was the first-ever horror film that I watched. Being a big fan of the first part, It’s super exciting to get the golden opportunity to be a part of the supernatural Franchise. It’s my first time directed by Anees, sir, and I’m looking forward to the experience. Kartik and I are working together for the first time, can’t hold to begin the journey so we can bring the film to you soon”.

If You Want to know the biography of Kartik Aaryan visit bollywoodbiofacts.com 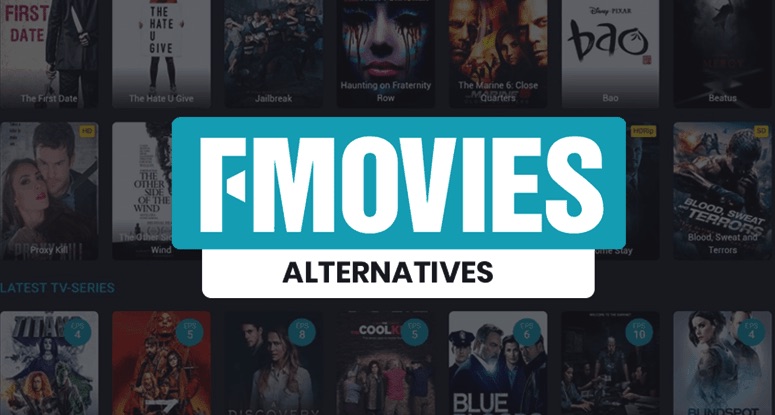 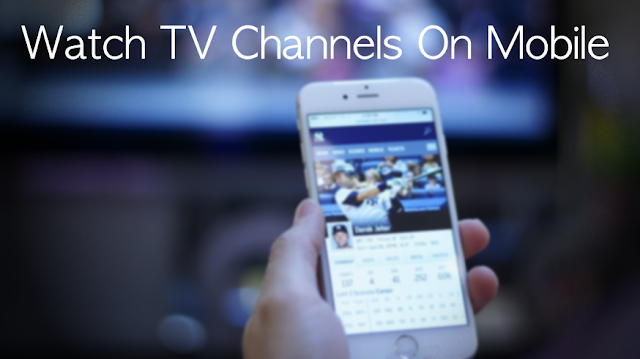 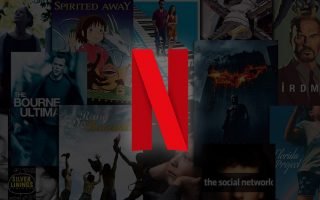