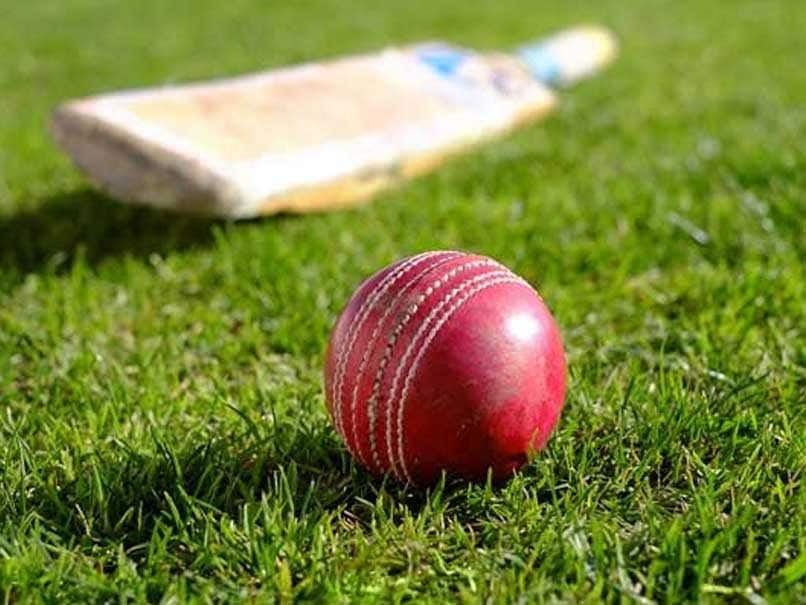 In a mail to the Committee of Administrators (CoA) on September 25, which is in PTI’s possession, Subramaniam first complained about the incident before withdrawing his assertions but with the suggestion that the accused member of the support staff be spoken to.

A BCCI official acknowledged that an incident did take place in the team hotel but said it was a case of mistaken identity and the member of the support staff came out blame-free after an inquiry by Antigua Police.

“It was found out to be a case of mistaken identity once an inquiry was done. The staff with whom the alleged misbehaviour happened was shown photographs of all the support staff members but she didn’t identify any of them,” a senior BCCI official told PTI on conditions of anonymity.

“Also the room number that was provided didn’t belong to any member of the Indian contingent,” he added.

Subramaniam’s tenure ended with the West Indies tour after being accused of high-handed behaviour with top officials of the Indian High Commission there.

In his original mail to the CoA, Subramaniam has alleged that the matter was hushed up and that the inquiry had confirmed that the junior member was guilty.

“…the concerned member is still very much a part of the Indian team,” wrote Subramanian in the letter he later withdrew.

“Investigation by the Hotel management, Antiguan Police, Roland Holder of Cricket West Indies and myself along with the team Security manager and logistics manager did confirm that it was indeed a member of the support staff.

“The matter was handled in such a manner that the team and more importantly the concerned member of the team was spared any embarrassment from any entity that would exploit it for obvious reasons. The hotel made a request that we internally take measures to correct such inappropriate behaviour,” he added in the mail.

“The inaction of the BCCI on a matter as grave as this is beyond belief.”

In the second mail withdrawing his complaint, Subramanian said: “It is never my intention to attack any individual personally. As regards the indiscretion of support staff mentioned, it would be best if he has a word spoken to on not to repeat such indiscretions in future.”

Subramaniam, who played 74 first-class games, was himself caught in a storm when an Indian High Commission staff complained that the manager misbehaved with him while coordinating the team’s shoot for the ‘Swacch Bharat Campaign’.

Subramaniam, who had earlier apologised for this, asserted that he did nothing wrong in the latest mail. He was eventually removed from the position. Girish Dongre has succeeded Subramaniam as the new administrative manager of the Indian team.

Everton vs Manchester City: When And Where To Watch Live Telecast, Live Streaming 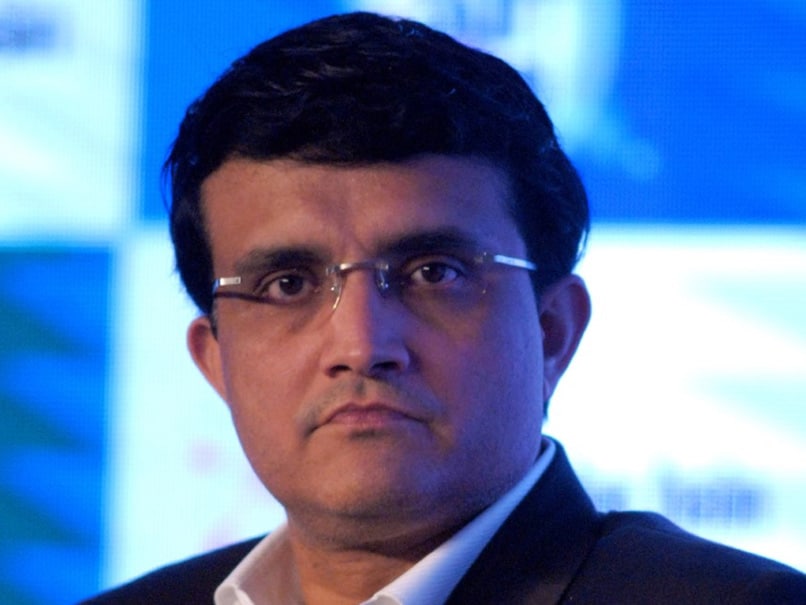