India will host Sri Lanka for a three-match Twenty20 International (T20I) series in January 2020, the Board of Control For Cricket in India (BCCI) announced on Wednesday. India were earlier scheduled to host Zimbabwe during this period but following their ban by ICC, the BCCI invited Sri Lanka to participate in the three-match series. The Barsapara Cricket Stadium in Guwahati will host the T20I series opener on January 5, 2020.

The second T20I will take place in Indore on January 7, while the third and final match will be played in Pune on January 10.

The series will also mark India’s first T20I series at home in 2020. 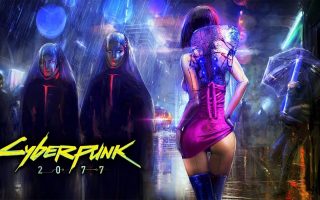 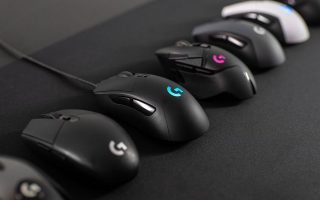