While the controversy surrounding the exclusion of shooting from the 2022 Commonwealth Games is unlikely to die any time soon, the Indian Olympic Association (IOA) president Narinder Batra has now gone one step ahead and said that India should permanently pull out of the Commonwealth Games (CWG). Explaining the rationale behind his idea, Batra claimed India athletes do not get enough competition in CWG, barring a few disciplines, hence should participate in the world events and world championships.

“I don’t use the word boycott in sports. What I am trying to say is that India as a country, in sports, should withdraw out of Commonwealth totally,” Batra told AFP.

Earlier, Batra had sought the government’s approval on his proposal to boycott the 2022 Birmingham Games after shooting was excluded from the competition’s roster.

“India should be participating in world events and world championships, which earn Olympic ranking points,” the IOA chief added.

The Commonwealth Games Federation (CGF) president Louis Martin had last month reiterated that the decision to leave shooting out from the roster was taken due to logistics problems.

She had said that the venue which was deemed capable of hosting full shooting event by the organisers was about 209 km away from Birmingham, the venue for 2020 CWG.

The CGF chief is likely to visit India to discuss the ongoing issue with the IOA president Narinder Batra in November. 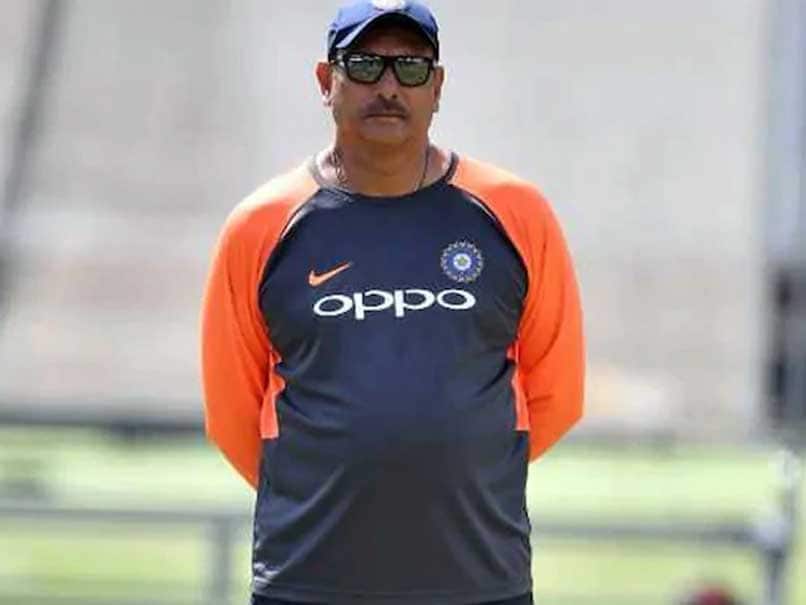