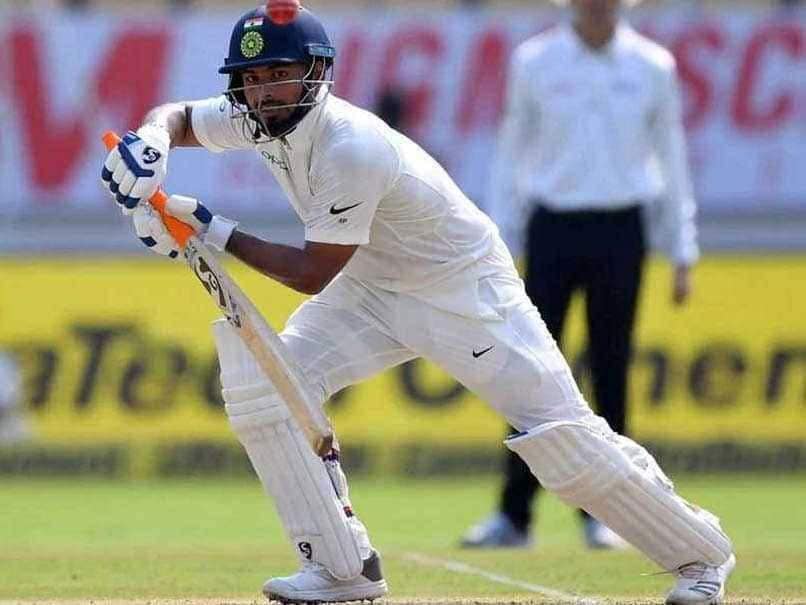 “Obviously, red-ball and white-ball cricket should be differentiated. On the basis of Rishabh’s last innings, one could see a sense of confusion as to what is expected of him,” Deep Dasgupta told The Telegraph.

In his last match, the third T20 International against South Africa in Bangalore, Pant lost his wicket for 19 runs and India were restricted to a below-par 134/9 in 20 overs.

India lost the third T20I by nine wickets and the three-match series ended in a 1-1 draw. While the first T20I was washed out in Dharamsala, India won the subsequent match in Mohali.

Pant was dismissed for four runs in the second T20I and couldn’t contribute in a single dismissal from behind the stumps.

Deep Dasgupta, the former Bengal captain, said Saha has impressed with both gloves and the bat in the domestic cricket after making his comeback from a shoulder injury.

“Post his recovery from injury, Wriddhi has delivered and done whatever one has asked of him. There is no shadow of doubt that he is the best wicketkeeper in the world at present. The only question was whether Wriddhi was a good enough batsman, especially when the team is looking to play five bowlers,” he said.

“Now, from the batting perspective, ever since Wriddhi’s comeback, he has scored runs every time he has gone out to bat. He has performed for India A consistently.

In the three-match series against the West Indies in the Caribbean, Pant had managed scores of 27, 24 and 7, with 11 catches and no stumpings to his name.

Deep Dasgupta picked Saha for the upcoming Tests against South Africa, saying: “Going by what I saw of Rishabh in the West Indies as far as his keeping is concerned and what’s expected at home in the coming Tests, I would go with Wriddhi.”

The first Test of the Test series will be played in Visakhapatnam from October 2 to 6.