If we think of what makes someone an influencer, the first thing to come to mind is probably that they have a lot of followers on social media. That’s a fine definition for the average person, but when it comes to brands interested in influencer marketing, it’s important to dig a bit deeper.

Brands want to find influencers who can help them achieve their marketing goals, and they also have to choose collaborators in connection with their campaign timeline and budget. To make wise decisions, it’s important to understand what an influencer’s follower count means, and what their growth can show us.

Why does follower count matter

The number of followers an influencer has primarily affected their reach and their price. Reach is the total number of people who potentially see an influencer’s content, so logically, the more followers, the higher the reach.

Influencer price refers to what an influencer charges for their services. Fees aren’t solely determined by follower count, but it does play a big role in the calculations. To understand how these prices differ, it’s important to understand that influencers can be organized into five tiers according to their number of followers.

Nano influencers, the newbies to the industry, will often agree to collaborations with brands in exchange for just free products. Micro-influencers, depending on where they fall in the tier, might also accept free products alone, or they may ask for a fee of up to a few hundred dollars.

As you move up through the tiers, influencers charge more and more. Prices can vary a bit depending on the social network, but as an example, Instagram influencers in the mega tier can earn around $10K per post.

Keep all of this in mind when evaluating influencers, but don’t stop your analysis here. In addition to the simple number of followers, you have to also look at how the influencer got those followers.

What can we learn from follower growth?

Analyzing follower growth shows us how an influencer attracted their followers over time, and can potentially reveal the presence of fake followers.

Healthy growth, or organic growth, happens when an influencer attracts followers with their content and commitment to their profile. The old adage slow and steady wins the race is true here: Organic growth takes time, sometimes years, but these followers are more likely to stick around.

If you see sudden spikes in influencer growth, you have to investigate further. While there are some logical explanations for jumps in growth, they could also show that the influencer purchased fake followers.

Let’s take an example. Gotzon Mantuliz (@gotzonmantuliz) is a Spanish influencer who posts about travel, sports, diving, and his pet dog, Noa. He has 649K followers on Instagram. Let’s look at how he earned them.

We notice here that Gotzon’s follower growth suddenly spiked around September 2020. In the following months, he then lost a significant amount of those new followers. But why?

If we dig a bit into his content from last September, we find a giveaway post. And this isn’t any old giveaway; this was for a free camper van. With such a desirable prize at stake, it makes sense that lots of people would want to enter the competition. And following Gotzon’s Instagram account was one of the requirements to do that.

What is Digital Customer Experience?

Bringing Your Company to Life With 2D Animated Video 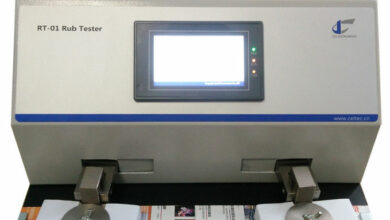 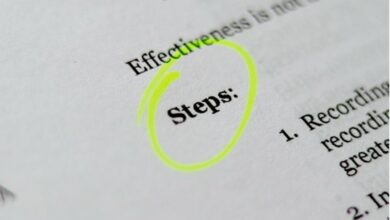 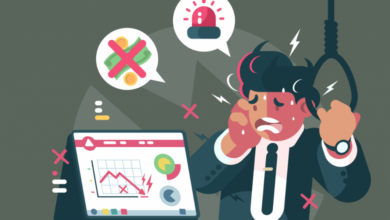 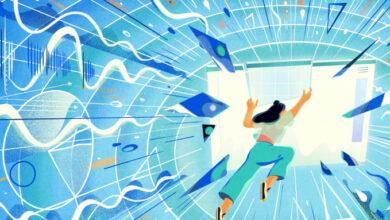