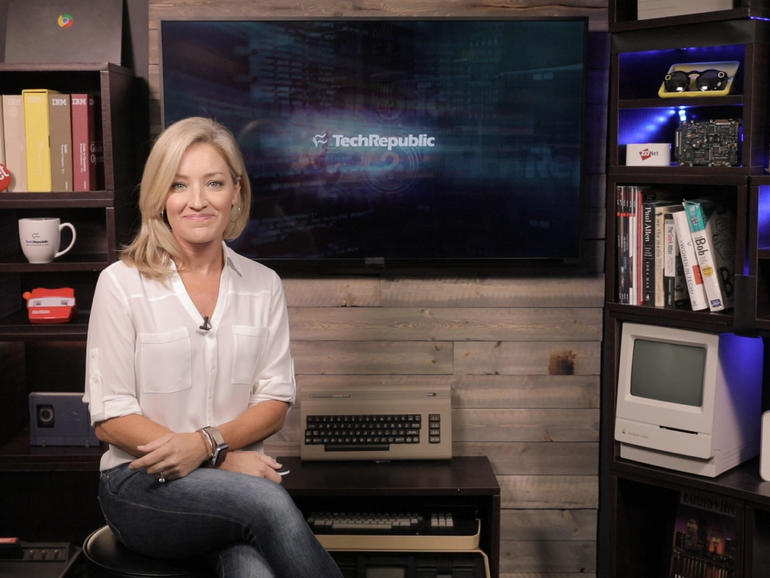 TechRepublic’s Karen Roby interviews a telecommunications equipment expert about the potential benefits of sticking with 4G—or even 3G—in areas that aren’t ready to move to 5G.

How holding off on 5G can save money and help the environment
TechRepublic’s Karen Roby interviews a telecommunications equipment expert about the potential benefits of sticking with 4G—or even 3G—in areas that aren’t ready to move to 5G.

TechRepublic’s Karen Roby spoke with a telecommunications equipment expert on the future of 4G equipment as 5G is deployed. The following is an edited transcript of their interview.

Gordon Smith: In markets where they’re not at the stage right now to move to 5G, there are still very agreeable, very happy to purchase 4G assets that have been previously owned, refurbished and applicable for their network. There’s no immediate need in owned markets to leap to 5G just because it’s available or will become available. There can be tremendous savings associated with that. If you’re deploying a generation of equipment that’s not leading edge, the cost savings can be very large. In a lot of cases, the capabilities of 5G won’t be needed in all markets either because 4G is perfectly capable technology that can still provide tremendous movement of data and suitable for either less dense areas or areas that are not using the density of data transfer that’s necessary for some other industries and in countries that are a little bit ahead of the industrial curve.

Karen Roby: Talk about those rural areas as 4G hasn’t even made it to some parts of the map.

Gordon Smith: It’s certainly not everywhere. The domestic coverage of 4G technology is still in the high 90s and may never get to 100 just because there are going to be remote locations where there’s no economic model to get everyone broadband access, whether that be mobility, or whether it be fiber, whether it be copper. We’re always going to have that gap. Moving into 5G gives us the ability to cover more and more increasingly. But there’s still an economic model that has to be met unless it’s going to be government mandated that the carriers can’t economically cover every point in the United States feasibly. And you’re still going to find dead zones when you go to certain rural areas, national parks. You’ve probably experienced it yourself where there’s no return for the investment in certain areas.

5G is going to, much like previous generations, going to be deployed first in capacity and data hungry markets where there’s actual density. Because the return on those investments is going to be higher for the carriers, and we’re still a free market. So that’s where they’re going to focus their efforts. Over the course of time, it’ll become increasingly available in rural markets, even remote areas. But over the course of time, it’ll be a long period of time before there’s 99% covers throughout the US on 5G networks. In a lot of cases, there’s no immediate need for it because the data transfer associated with 4G or even 3G is perfectly sufficient for those markets.

Karen Roby: Expand for us on the green market for us, how redeploying assets is a boost for environmental reasons.

Gordon Smith: We see it as a great opportunity from an environmental perspective, to reduce manufacturing, reduce mining, reduce smelting, reduce landfill deposits. Even if it’s environmentally recycled, we still have to do something with all of the metals, which can be reclaimed in some cases, large expense with polymers, concentrated glass. Some of which doesn’t have a practical purpose moving back into a productive use stream. Extending the life of older technology is actually environmentally friendly, and it’s economically smart for carriers that don’t have a current need for the latest leading edge technology. 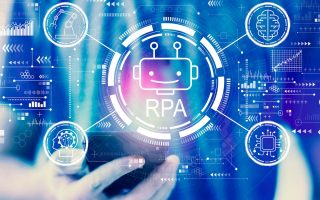 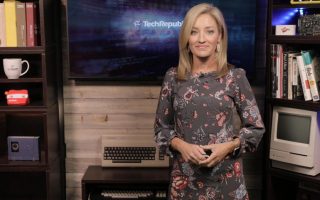 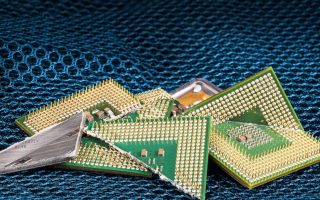