Are you considering what software to use to display videos and pictures on your computer? Or maybe you want to design a video game. If so then you will probably have heard of the Adobe flash player.  The history of Adobe Flash Player is interesting and can contribute to your understanding of how the platform works and what is in store for the future.

So here’s everything you need to know about using a flash player plugin and the future of the video file format.

The Origins of Flash

To overcome the limitations of the static text and images of early web pages in the 1990s, many businesses began to develop tools for displaying rich multimedia content on the web. The platform that came to dominate was Adobe Flash. A big step happened in 2005 when YouTube was founded. It initially used Flash as the principal method to stream videos to users.

Adobe had flash lite made for cell phones. But it didn’t work well with mobile processors, especially due to battery usage, so Flash was not available on the iPhone. For this reason, steve jobs announced that his mobile products will not support Flash.

In 2005, Adobe bought Macromedia and added Flash to its suite. When adobe launched its Flash multimedia platform in 1996, it revolutionized and changed the way websites look. Flash, like most long-lived and regularly updated programs, has undergone significant changes during its existence.

Adobe Flash Player enables streaming video, audio, and media, and rich internet applications on a supported computer or mobile device. Versions of the Adobe Flash Player video file format are free to download from the Adobe website and are often automatically downloaded to your web browser upon release.

You should also try to stay away from third-party software that provides free flash updates,  Since it is almost impossible to distinguish the differences, some researchers believe that you should avoid installing flash player updates. Updates that can be downloaded on the official adobe website. If you want to know how to use Flash Player with Chrome be sure to check out https://setapp.com/ for more.

There are too many malicious attacks revolving around Adobe flash lately.  Adobe announced in early July 2017 that it would end support for Flash Player at the end of 2020. For this very reason in 2016, due to a security vulnerability in the unpatched version of the flash player plug-in, 2016, apple began to block the old version of flash player in the Safari web browser, and the browser will display a dialog box prompting the user to download from the adobe​​e website updated version.

Due to these multiple security vulnerabilities, Adobe has been forced to frequently release updates to the flash player. In 2011, the flash player was no longer included with mac os x, and users had to download it in order to view flash content on the internet. This has matched the growth of video content on the internet, and flash was an easy way to embed video and play it on web pages as it relies on a simple plugin.

The CVE details website reports that 131 flash vulnerabilities were discovered in 2011. In fact, users are advised to block sites that use flash for security reasons. Flash is not great for mobile since it drains your battery and consumes memory, and of course, it has a lot of bugs. If your browser supports this feature, any flash update requests should be treated with extreme caution. Update your preferences, make payments, renew your membership, add new members, and more.

The Future: Other Programs

Now that Adobe Flash Player has been largely discontinued on a number of platforms what other options are worth considering? Here are some of the best media players to consider. Figma Mirai Cienega was built with 3DS max 9 and rendered with v-ray 1. A front-end webpage is designed in a fully responsive mode according to Figma’s design.

Adobe xd is a vector user interface design tool for web and mobile apps that you can use to make presentations in the style of Adobe Flash Player. Check out these ways to get free creative content, find podcast inspiration, and see talented creatives attending max.

Our new web design product is built in a modern style using Figma and Adobe XD. Plus, with Adobe XD, you can look forward to creating not only wireframes, but complete website and app designs, including layouts, layouts, and everything in between.

There are many great starter resources that are free and lightweight. If you want to make some basic flash video games. Try basic first- and third-person character controllers built by unity for the latest unity 2020 lots and later using the cinemachine and input system packages.

Use the basic editing sliders provided in character creator to customize and change the overall appearance of the avatar. The program takes all the changes (trimming, resampling, filtering whatever you do) from the audio editor, and then you can save these new samples in the target format.

Adobe Flash Player Is Great But There Are Many Other Options

Adobe Flash Player is a great resource. For many years it was the industry standard resource for making animations, video games, and streaming videos online. However, the history of the Adobe Flash Player is now at an end. Since it was overcome with bugs and problems. It is increasingly being phased out and replaced by other programs.

For more be sure to check out our site 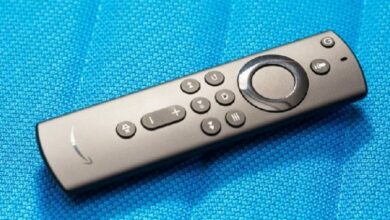 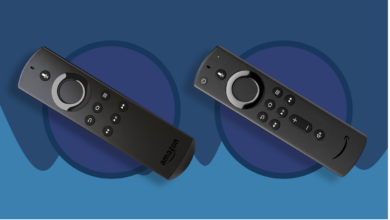 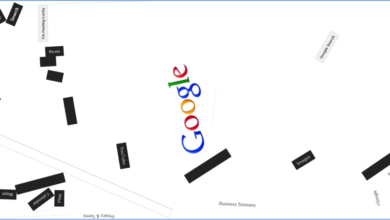 How To Do Google Gravity: A Complete Guide