The world’s largest and most dependable subscription-based app shop, with over 200 programs and customizations ranging from the most popular to the most unusual. BuildStore does not necessitate a jailbreak and offers reliable service to all users.

It’s a common complaint among iOS users that they can’t always obtain what they need through the official AppStore. Some of them turn to the dark side and employ jailbreak tools to get their hands on the applications they want. Those who aren’t quite as extreme are seeking other options. Then there’s Builds.io.

BuildStore was founded by a group of Apple fans in late 2013. It began as a basic tool for iOS developers to use to create apps using existing code. Since then, it has grown to become the largest alternative app store, with thousands of daily users. To be honest, Builds.io was one of the key forerunners of the different stores that exist today.

BuildStore offers a variety of benefits to its customers. The most important benefit is that they can get their favorite programs without having to jailbreak their devices. On a single device, both official Appstore and BuildStore apps can be securely utilized. BuildStore contains over 200 tweaked programs with extra features, beloved games with hacks, and emulators, with an average of 25 new apps released every month.

The service’s second major benefit is that it does not require any special technical skills to utilize. With the aid of a totally guided approach, everything can be set up in just a few minutes. Even if their licenses are canceled owing to Apple’s actions, which happens from time to time, BuildStore users remain protected. Users must wait for the certificate to be automatically reinstated before reinstalling and using their apps if the certificate has been revoked.

Did you know that the AppStore receives over 100K app submissions every month? The fact is that just half of them adhere to Apple’s stringent guidelines. The remaining 50K are kept out of the official shop. You may, however, continue to utilize them! BuildStore collects all of these applications, checks to see whether they’re legal, and then adds them to its library. BuildStore also facilitates the exchange of information between indie developers and users. You may submit an app to BuildStore if you are an app developer or have an idea for an app that the world needs to see. It will be included in the service within a few days if it satisfies the standards.

Another excellent feature of the service is its affiliate program. You may earn a commission on your audience’s BuildStore membership sales, which not everyone knows about. Builds.io is a fantastic tool to work with if you have a blog, a YouTube channel, or a large following on any social media platform. All you have to do is refer your users to the service and earn a commission if they join BuildStore!

Let’s have a look at the primary benefits that BuildStore may provide:

BuildStore is a reliable and continuously improving alternative app store where everyone can find their favorite apps and tweaks.

How to Fix Disney Plus Error Code 39 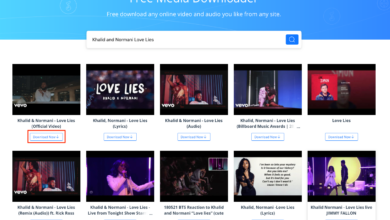 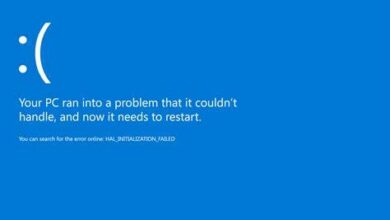 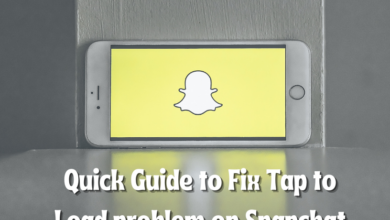 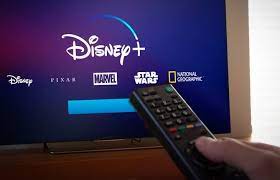