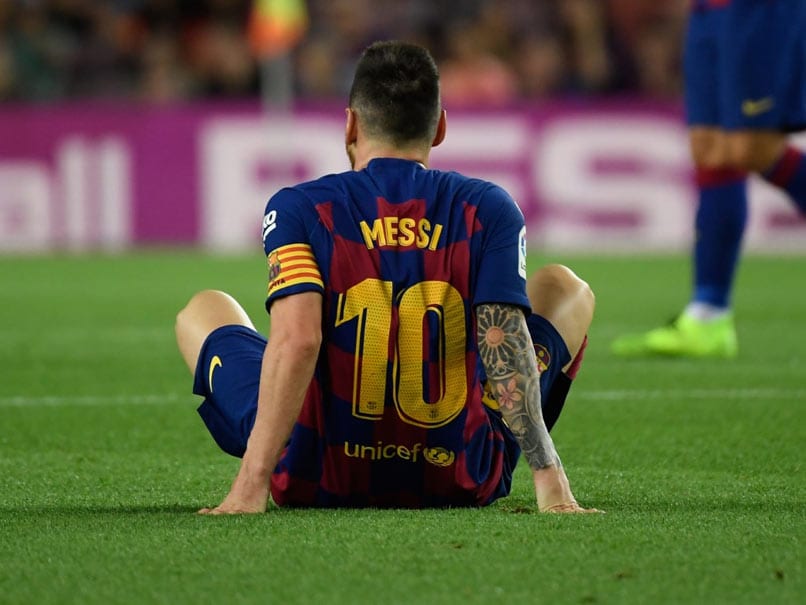 After the match, Valverde struck a note of calm.

“When something happens to Messi, everyone stops, not only on the field, but in the stands as well,” he said.

“It is a small problem in the adductor and as a precaution we have decided not to risk it. In theory, it is nothing more but we will see tomorrow how it is.”

Certainly, they would have been eager to see Messi back in their line-up, having suffered a humbling 2-0 loss at newly-promoted Granada last weekend, a result that left them with seven points from five games, their worst start to a season since 1995.

They arrived at Camp Nou with doubts hovering, particularly over Valverde, but delivered a far more convincing win than the scoreline suggested, thanks to early goals from Antoine Griezmann, his third of the season, and Arthur Melo.

“We are still far from our best but with matches everything will improve,” said Griezmann.

On his own adaptation at Barcelona, he added: “It’s different. A different style of football, a different position. I knew it was going to be a challenge and it would take time.

“But I’m not too bad, right? Three goals. I can do better, yes, but I have to keep working.”

Santi Cazorla put Villarreal in touch on the stroke of half-time but in truth the visitors barely threatened thereafter, with Barcelona impressively composed when nerves might easily have taken over.

It means Valverde’s side climb to fourth in the table, one point behind Real Madrid and level on points with Atletico Madrid, who both play on Wednesday. Villarreal’s encouraging start stalls a little as they drop to eighth.

Granada, who backed up their shock win over Barca with a 1-1 draw at Real Valladolid, top the table, although both Athletic Bilbao and Real Madrid can move three points above them when they play their games on Wednesday.

Barcelona started well, with Griezmann heading in after just six minutes, darting to the near post to flick home Messi’s floated corner. The pair shared a celebratory hug too.

Seven minutes later, there was a second and another goal almost from nothing. Arthur collected the ball 30 yards out and harpooned a shot straight past Sergio Asenjo and into the top right-hand corner.

Messi, who won FIFA’s Men’s Player of the Year award on Monday, took treatment on the sideline just after the half-hour mark and Cazorla pulled one back soon after with a swerving effort from distance.

The ball straightened as it flew, which fooled goalkeeper Marc-Andre ter Stegen, on his way left towards the corner.

Dembele replaced Messi and the 16-year-old Ansu Fati came on for Luis Suarez with 12 minutes left. Fati twice went close but shot over and then wide. A third for Barca looked more likely than an equaliser for Villarreal. 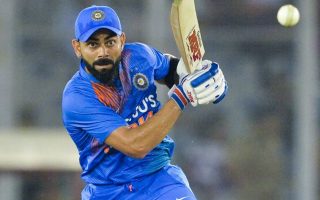 Pakistan vs Sri Lanka: 1st ODI Washed Out Due To Rain In Karachi