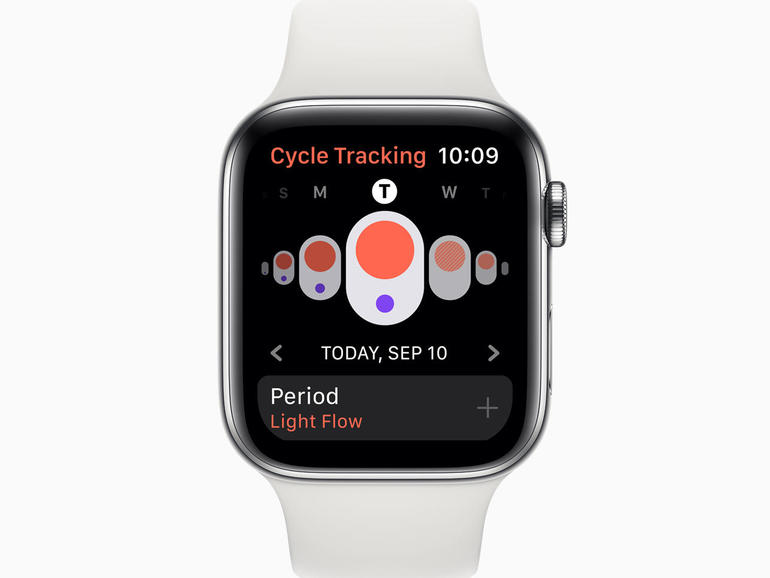 Apple latest health tracking services will link new apps with researchers who are actually interested in the data.

Apple iPadOS: What’s new, and why change the name?
Apple’s new OS for iPad includes several features that make it easier to use the iPad as a laptop replacement. Here’s what you need to know.

Apple gets lots of fan mail about the Watch, apparently. Tim Cook opened the Watch segment of today’s event with a video with testimonials from all kinds of Watch owners:

“My heart rate was spiking, and it was causing the baby’s heart rate to go lower and lower,” the pregnant woman said. After getting an alert abou tan  irregular heartbeat from her watch, she went to the hospital and had an emergency C-section.

A father used sign language to explain how he uses the Watch to get an alert when his son wakes up in his crib.

Another parent described how his son uses his phone to cope with anxiety. “Harrison is on the autism spectrum and on the track team,” he said. “He uses his watch with headphones to listen to music during races. This moment of athletic triumph was cinematic.”

“When I fell, it automatically called 911 and then it called my wife,” the older gentleman said. “What you did with your brainstorming sessions came to life and helped save mine.”

After sharing these compelling personal stories, Cook handed off the mic to a woman on the Watch team who made some interesting health announcements. To go along with the new Watch, the company is launching three new health studies that will be powered by another new release: The Research app.

SEE:
What business users need from the iPhone 11: Did Apple deliver?

Inspired by the recent Heart Study that recruited more than 400,000 participants, the company will use data collected from the Watch to support the studies that cover fertility, noise, and heart health.

Watch users will be able to enroll in these studies via a new Research app set for release later this year. Recruiting participants to clinical trials and other health research projects is an expensive and time consuming proposition. Apple is removing a significant barrier to success and likely reducing the associated costs as well.

People often think about sharing their health data from wearable devices with their primary care doctor. However, the “doctor” who is most likely to be interested in this data is actually someone with a PhD. Researchers (some of whom have both doctorate and medical degrees) have the time and resources to analyze this data, which isn’t always the case with primary care physicians. 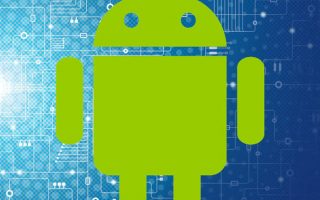 How to view dismissed notifications on Android 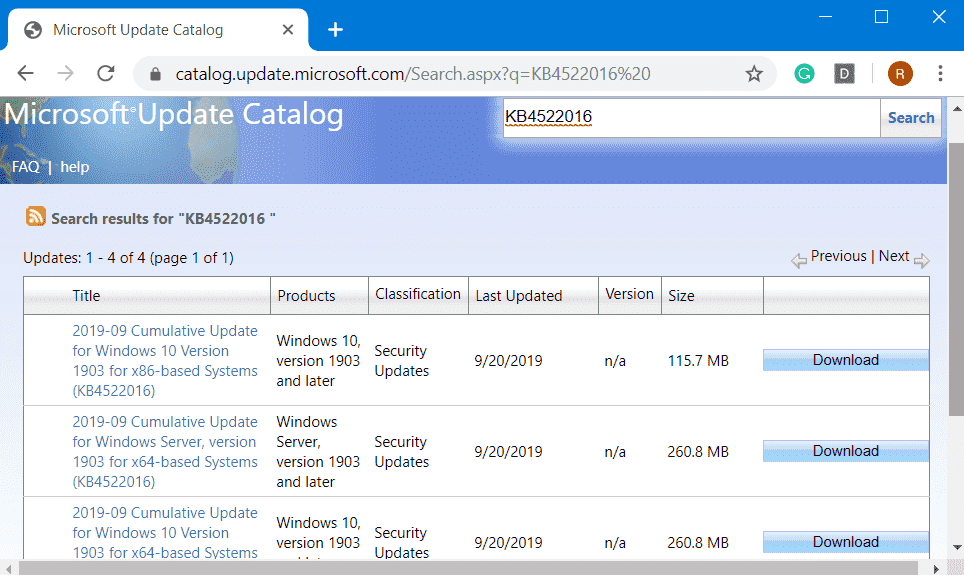 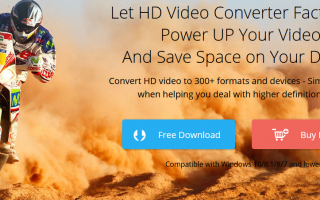 How to Download Online Video to Digital Devices in an Easy Way?