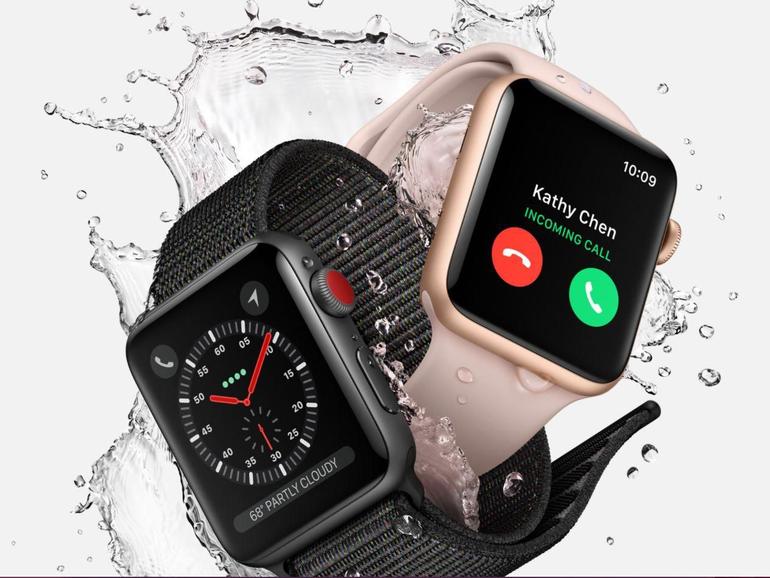 If you want to put your Apple Watch to work for you, here are five apps—which include IFTTT and Microsoft PowerPoint—that make it easier to take notes, give presentations, collaborate, and more.

Is the Apple Watch right for business users?
An Apple Watch can be a great boon for busy professionals, but there are some factors to consider before buying one.

Since its debut in 2015 the Apple Watch has become an industry leader, greatly surpassing the sales of competing smartwatches. It’s simple to use, provides nice benefits out of the box, and can have its capabilities greatly extended through apps—but the latter aren’t always easy to find.

Fitness features, phone calls, and text messages all work with little user setup, but it’s left to Apple Watch owners to sift through an underdeveloped WatchOS app store (which isn’t even standalone outside the iOS Watch app) to find useful apps. The apps that aren’t featured in the Watch app are buried in the iOS App Store, which makes the search even more challenging.

Business users who embraced the Apple Watch as a new productivity tool may be left wondering how to use it when the apps they need are difficult to locate. You can keep digging through the App Store for Apple Watch apps to simplify your workday, or you can try out one or more of these five options. (Update on Sept. 9, 2019: For 15 more picks, check out the TechRepublic gallery titled
Photos: 20 essential Apple Watch apps for busy professionals
.)

Until Apple releases its Voice Memos app for WatchOS, we’re left turning to third-party apps. In the case of Drafts 5, that may be an improvement.

Drafts 5 is a free note-taking app for iOS and WatchOS that makes note-taking on your wrist dead simple: Just open the app, press the microphone button, dictate your note, tap done, and watch the note show up in the app’s inbox.

Notes can be tagged and sorted in a variety of ways, but those features are best done with the accompanying iOS app. The best feature of Drafts 5 on the Apple Watch is how simple and accurate it is—I use it regularly to make myself quick notes from my wrist and rarely touch the iOS app to sort them.

Drafts 5 is the newer free upgrade to its older version, Drafts 4, which costs $4.99 on the App Store. Many of the features in Drafts 5 are new, but unfortunately some premium features that now require a subscription were a standard part of Drafts 4’s price.

For many kinds of work (especially in tech) it’s essential to keep track of time, and Hours is a cross-platform time tracking tool that can be a boon to those who frequently forget to log their hours on particular projects.

Using the Apple Watch version effectively requires setting up Hours on iOS, but once you do it’s worth it: Hours will remind you to start and stop timers if you schedule certain things for certain times of the day, add notes to entries, and (for $7.99 a month) automatically syncs your entries to its cloud-based server.

Hours is also available for teams, so everyone in your office with an Apple Watch can benefit from this useful tool.

I’ve covered IFTTT for TechRepublic before, but I didn’t mention how useful IFTTT can be on the Apple Watch.

You won’t be able to create workflows on your Apple Watch or use it to execute complicated tasks; what you can do is trigger single-tap actions just like those in the IFTTT iOS widget, making the WatchOS version of IFTTT essentially an extension of the iOS widget.

If you’ve ever given a PowerPoint presentation, you know how important it is to have a reliable remote to move through your slides; you probably also know the presentation remotes can be unreliable and apt to disappear.

Microsoft’s PowerPoint app for iOS comes with a WatchOS version that makes the Apple Watch act just like a presentation remote, allowing users to advance and reverse slides, restart presentations, or end a slide show.

Professionals who have an Apple Watch and make frequent use of PowerPoint shouldn’t leave home without this app.

Business is increasingly global, and that means collaborating with people that are often working at very different times of the day. Circa makes that easier with its iOS and Apple Watch app.

For $3.99 Circa users get a visual look at work schedules around the world: Set a city, specify business hours, and look at Circa’s clock to see if your overseas colleagues are there when you need them. 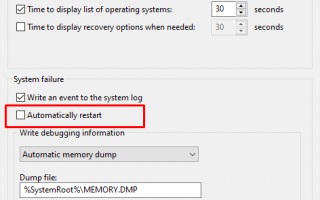