When thinking of Texas, many people will conjure up images of cowboy hats and country music, but there is much more to the Lone Star State than this. Packed with history, culture, and fascinating facts, here are a few things you might not know about Texas.

The often-repeated phrase is “everything’s bigger in Texas,” and while they are no longer the biggest state by landmass (Alaska took that title in 1959) or the biggest by population (California pips it to the post there too), there are lots of really big things about Texas.

If you visit Beaumont, you can see the Dalmatian Hydrant – the world’s largest functioning fire hydrant. It was donated by Walt Disney himself as publicity for the 101 Dalmatians re-release in 1999. You can also find a 40 feet tall pair of cowboy boots – unsurprisingly the world’s largest – in San Antonio. The world’s biggest cedar rocking chair stands at a whopping 26 feet tall in Lipan. You can’t talk about Texas’s big stuff without mentioning Big Tex. The giant cowboy stands at the entrance to the State Fair of Texas in Dallas, in case you ever want to go say hi.

There’s just one road in the whole of the United States that has a speed limit of 85 miles per hour, and it can be found in Texas.  A toll road stretching for 40 miles between Austin and San Antonio legally allows this speed, 5 miles per hour faster than the next fastest roads in the U.S.

Joe Thompson of Dallas started selling items such as bread and milk from a makeshift store back in 1927, offering a convenient place for people to grab the essentials without heading out to the bigger stores. It was so successful he started opening more of them all around Texas.

Renamed 7-Eleven in 1946, after changing its opening hours to 7 am to 11 pm, today stores don’t necessarily adhere to those opening times despite the name suggesting otherwise.  There are now more than 70,200 stores all around the world, but the headquarters remain in Texas.

There are three main power grid stations in the United States, the Eastern Interconnection and Western Interconnection serving the east and west of the country and the Electric Reliability Council of Texas, otherwise known as Ercot, which serves, you guessed it, Texas.

Excluding Hawaii and Alaska, Texas is the only state now powered by two main grids which means it is not regulated by the Federal Energy Regulatory Commission – this is the main reason for Texas supplying its own power in this way.

5. A young state that is great for seniors

Despite Texas being the third youngest state in the U.S. with a median age of 34.8 years, it also makes it into the list of top ten states for seniors to live.  Maybe that’s why the Big D is in the top ten cities with the most 65+ people – for those seeking facilities such as retirement homes, assisted living, Dallas seems a sensible choice. To top it off, the Senior Living website claims that, on average, Texas is more affordable to retire in than other states, thanks in part to lower rent costs.

Better known as “Space City,” NASA’s Johnson Space Center in Houston has trained every NASA astronaut ever to have flown on the space shuttle or entered the International Space Station. Spread across 1,620 acres and contained over 100 separate buildings, the center is named after Texas-born President Lyndon B. Johnson.

7. Dr. Pepper was invented there

Proudly owning the title of America’s oldest major soft drink brand, Dr. Pepper was created in 1885 in Waco, Texas, by pharmacist Charles Alderton. Dr. Pepper is now owned by the Dr. Pepper Snapple Group, whose corporate office is based in Plano, Texas, so still keeping it local.

Ranked as having one of the least tax burdens in the U.S. Texas has no state income tax and no inheritance tax or “death tax,” as it’s sometimes referred to. Other taxes are heavier to make up the shortfall, so you pay up to 8.25 percent sales tax and a real estate tax set by county districts. There is also what is known as a “privilege tax,” starting from .475 percent up to as much as .95 percent, for wholesalers and retail businesses with revenues in excess of $1.18 million.

9. Houston is the largest city

Despite Austin being the capital of Texas, Houston is actually the largest city. Covering an area of 1,733 square kilometers and home to a population of around 2.31 million compared to 704 square kilometers and a population of less than one million, Houston actually dwarfs Austin in both landmass and inhabitants. Singer/songwriter and superstar celebrity Beyoncé Knowles is probably the most recognizable face to hail from the city, but Houston can boast many more celebrities besides who were either born, raised, or live there, including a diverse range of singers such as soulful Johnny Nash, country legend Kenny Rogers, and Kelly Rowland, fellow Destiny’s Child member, along with Beyoncé and Michelle Williams.

We’ve had the famous, now for the infamous Clyde Barrow, who was born in Ellis County, Texas, in 1909. Better known as one half of the criminal couple Bonnie and Clyde, who committed crimes across Texas and beyond during the 1930s. The 1967 film featuring Warren Beatty and Faye Dunaway as the pair somewhat romanticized the couple’s violent story and succeeded in bringing them to notoriety.

So the next time you picture Texas, you can imagine something other than cattle and cowboys, although, of course, you can picture those things too. The big state is also famous for its big smiles and even bigger welcomes, so if you want to see America scaled up and decide to pay a visit, you will be sure to have a warm reception.

Dementia and Food: How to Ensure Your Loved One is Eating

How To Care For Elderly Relatives 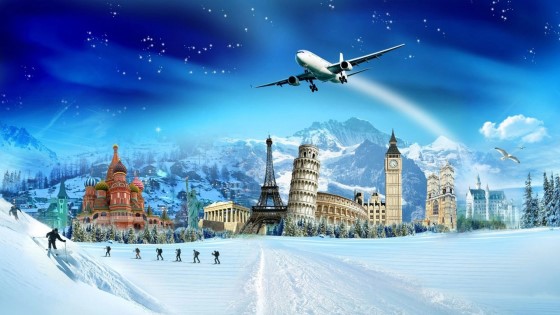 Basic Mistakes To Avoid When You Do European tour 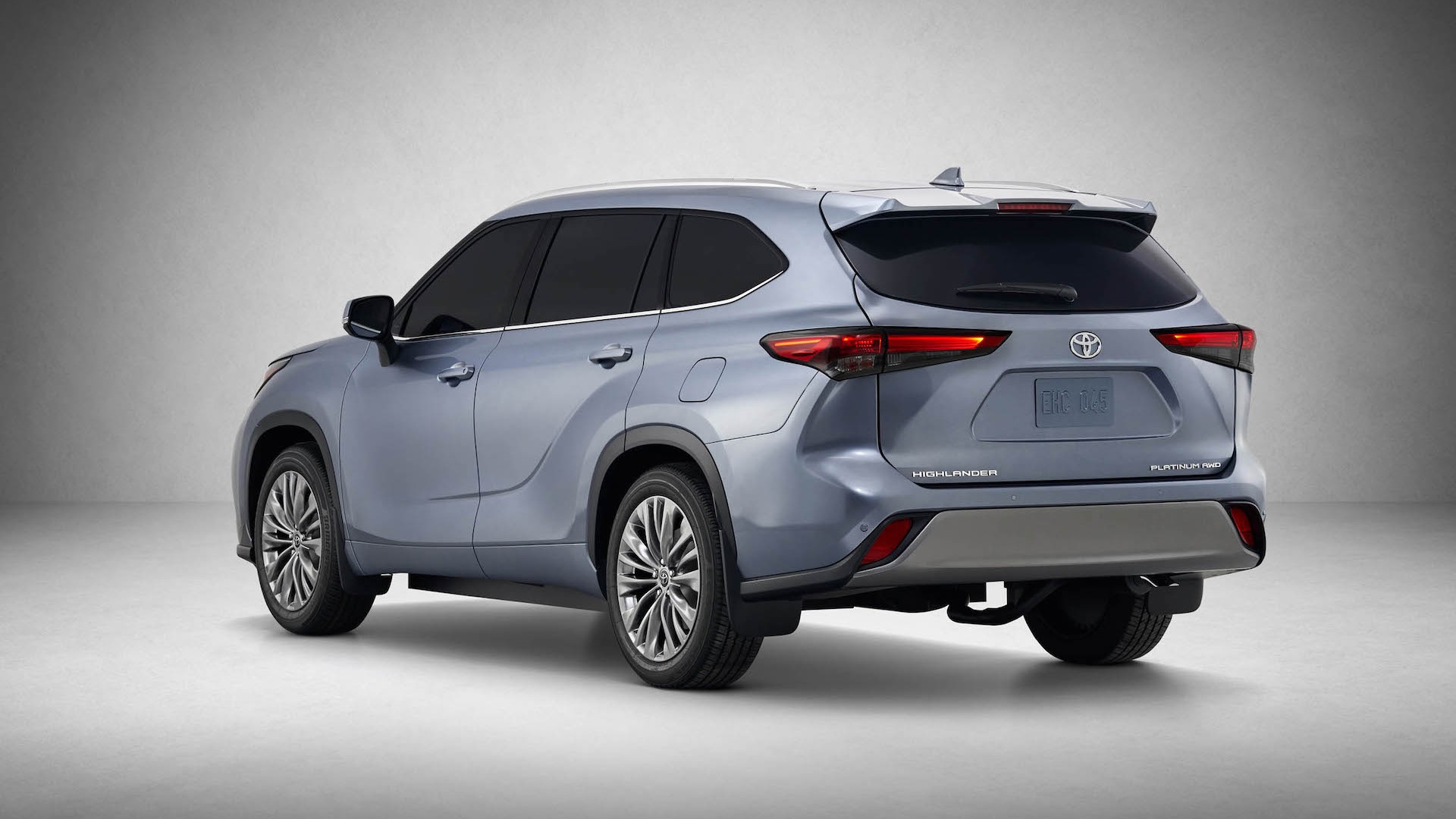 The Toyota Highlander Hybrid Review in 2020 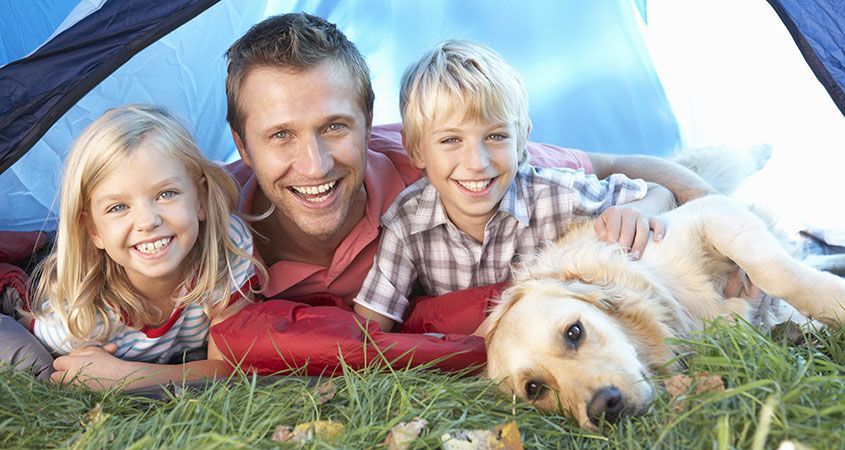