Virat Kohli and Shikhar Dhawan were the two top-scorers for India in T20I series against South Africa. © AFP

Virat Kohli and Shikhar Dhawan were clinical with the bat for India in the three-match Twenty20 International (T20I) series against South Africa that ended in 1-1 draw. For their good run with the bat, Virat Kohli and Shikhar Dhawan rose in ICC’s latest T20I rankings, announced on Wednesday. Virat climbed up one spot to 11 in the rankings while Dhawan jumped three places to attain 13th spot. For South Africa, Quinton de Kock who scored consecutive fifties in the last two T20Is jumped up 19 places to achieve career best ranking of 30.

In the bowlers’ rankings, only Washington Sundar for India benefited from the last series as the off-spinner leapfrogged eight places to go up at 50 in the T20I rankings. On the other hand, South Africa’s Andile Phehlukwayo moved up two places as he finished the series against India with 668 points at seventh place.

The latest rankings update considers the India-South Africa series, Bangladesh tri-series also featuring Afghanistan and Zimbabwe, as well as the Ireland tri-series in which Scotland and the Netherlands were the other teams.

Fifth-ranked Hazratullah Zazai’s current 727 points are the highest by an Afghanistan batsman in history while 21st-ranked George Munsey became the first Scotland batsman to reach 600 points after scoring an unbeaten 127 off just 56 balls against the Netherlands before dropping to 585 at the end of the series.

Bangladesh’s Mustafizur Rahman, who picked up four wickets in the recently concluded tri series rose to the number nine spot in the latest rankings while Afghanistan’s Mujeeb Ur Rahman breakthrough in the top 10 with seven wickets in the series.

Wed Sep 25 , 2019
My grandmother is a stickler for perfect posture. Anytime she catches someone standing with rounded shoulders or seated with a slouched spine, she’ll poke them between the shoulders and sharply say, “Stand up straight!” To her, perfect posture conveys confidence. Standing up straight tells the world you’re strong and poised. […] 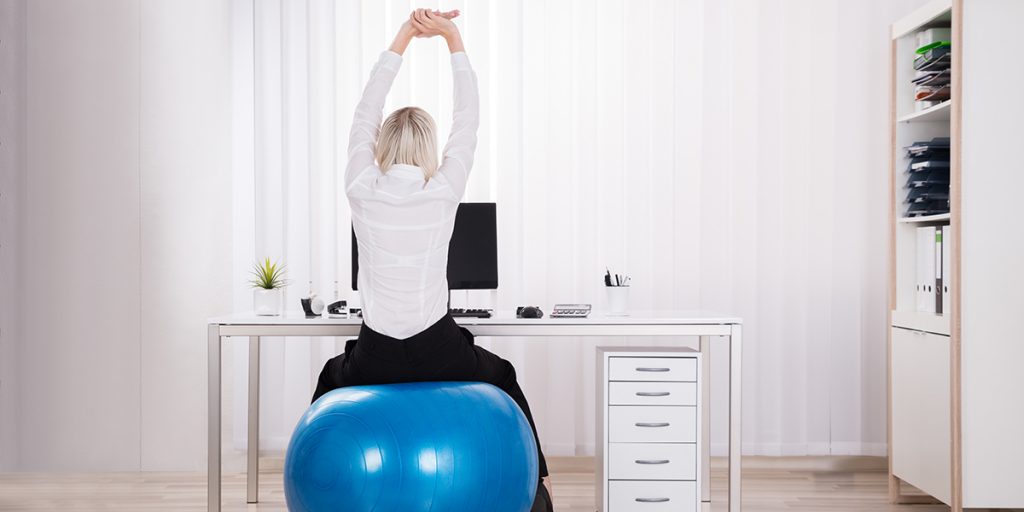