E-bikes and e-scooters have taken cities by storm. Here are the cities with the biggest micromobility potential.

Hyperloop One CEO: Here’s our roadmap to transform the future of transportation
The Virgin Hyperloop One CEO has a clear plan for where the company will decide to do its first builds and how it will commercialize the groundbreaking technology.

Micromobility—or transportation via shared bikes, e-bikes, and e-scooters—has the potential to improve transportation in congested cities, an INRIX report found on Monday. The report analyzed trillions of data points across hundreds of millions of connected devices to determine the top US cities where micromobility could have the biggest impact.

Micromobility has taken off—in 2018, Americans made 84 million total trips on shared mobility platforms including station-based bike share, dockless bike share, and scooter share, the National Association of CIty Transportation Officials reported. The enthusiasm for microbility should not be a surprise as traffic congestion in city-centers has resulted in the development of many different modes of transportation such as driverless cars, Hyperloop, and Mobility as a Service—all with the goal of reducing overcrowdedness and painful commutes.

After analyzing 50 million car trips during October 2018, the report found that nearly 50% of car trips in the top 25 most congested US metro cities lasted for less than three miles. Some 20% of those trips were less than one mile, and 16% were one to two miles, the report found.

However, scooters are most frequently used for short-distance trips lasting between a half-mile and mile, while bikes are typically used for distances of one to three miles, indicating that cities could benefit greatly from the use of micromobility services for these short distances, the report said.

After determining which cities have the most short-distance trips taken by car, the report identified the following 10 US cities with the most micromobility potential.

However, the road to micromobility may be a long one. The presence of e-scooters, in particular, have been controversial in many major cities because of safety concerns. Many cities have placed limits on where scooters can be used, while others have banned scooters altogether.

Only time will tell if the benefits outweigh safety concerns, until then, many working professionals will remain waiting in traffic. 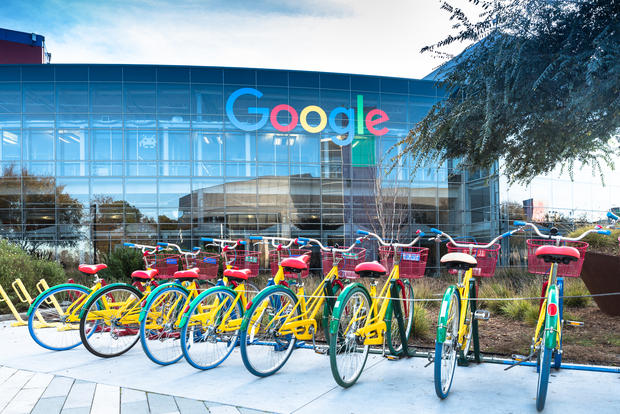