World champion PV Sindhu will be looking to bounce back from her China Open disappointment at the Korea Open Super 500 tournament which starts on Tuesday in Inchoen, South Korea. Following her triumph at the Badminton World Championships, Sindhu lost her round of 16 match against Thailand’s Pornpawee Chochuwong in the just-concluded China Open Super 1000 tournament. The 26-year-old Olympic silver medallist will be looking to repeat her performances from the 2017 edition of the Korea Open, where she won the gold medal.

Sindhu faces the Beiwen Zhang of US in her opening tie. The fifth-seeded Sindhu holds a slender 3-2 head-to-head record over her first round opponent. Sindhu most recently beat Zhang in straight games in the World Championships.

Saina Nehwal, who had won the Indonesia Masters early in the season, will also want to put up a strong performance in the tournament, following first round exits in the Malaysia Open, New Zealand open, Sudirman Cup and China Open.

Saina is up against South Korean Kim Ga Eun in her opener in the $400,000 tournament. The 29-year old has a 2-0 head-to-head record against the South Korean.

B Sai Praneeth, who won bronze at the World Championships, is up against fifth seed Anders Antonsen of Denmark. Praneeth had made it to the quarterfinals of the China Open and will be looking to continue his impressive run.

Parupalli Kashyap, who has also been in good form this season, will take on a qualifier in the opening round.

Satwiksairaj Rankireddy and Chirag Shetty will face fourth seeded Japanese pair of Takeshi Kamura and Keigo Sonoda in the opening round of men’s doubles while Manu Attri and B Sumeet Reddy will take on a qualifying pair. 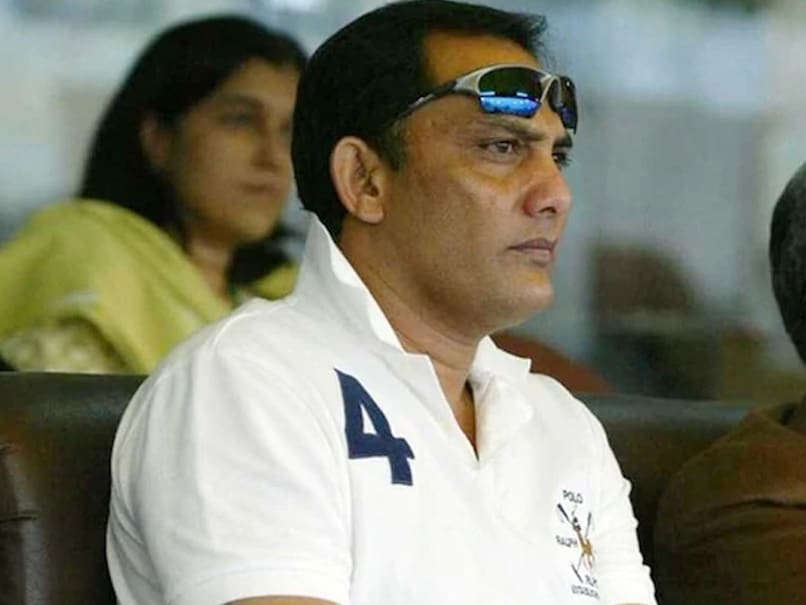