Skip to Content
Home / Sports / Pakistan vs Sri Lanka: 1st ODI Washed Out Due To Rain In Karachi

Heavy rain washed out the opening match of Sri Lanka’s tour of Pakistan before play began on Friday, disappointing cricket fans who had flocked to the stadium for what was to be the first ODI played on a Karachi pitch in a decade. Teams have been reluctant to visit the cricket-mad country since a deadly militant attack on the Sri Lankan team bus in Lahore in 2009, and Karachi has not hosted a one-day international since then. Since then Pakistan have been forced to play nearly all of their “home” matches in the United Arab Emirates due to security concerns.

Heavy showers began as soon the teams were whisked into the National Stadium under tight security in the afternoon.

The disappointment from spectators was palpable.

“I came… to celebrate the return of cricket in Karachi but it turned out to be a damp squib,” said Abu Bakar, a school student who came to the stadium with classmates.

“It’s so sad,” said Rubeena Ahmed, a bank employee in the stands. “I took half a day off to watch my favourite players playing a one-day match after such a long time.”

Karachi will still host the remaining ODIs on the tour, with Sunday’s match rescheduled to Monday to avoid possible rain.

The two teams will also play three Twenty20 internationals in Lahore next month.

The latest series is an attempt by Pakistan Cricket Board to bring international cricket back into the country following the 2009 attacks.

Zimbabwe were the first team to tour in Pakistan for six years when they played two Twenty20s and three one-day internationals in Lahore in 2015.

That was followed by a World XI tour and home T20 matches against Sri Lanka and the West Indies.

For the current tour, Pakistan have put in place stringent security measures normally reserved for heads of state.

All the arrangements are being led by the country’s military, with around 2,000 security personnel on alert at the team’s hotel and at the ground.

But the security guarantee did not stop the withdrawal of several key Sri Lankan players,  including regular ODI captain Dimuth Karunaratne as well as former captains Angelo Mathews and Dinesh Chandimal.

The tour was also put on hold after the Sri Lankan government received information of a possible terror threat, before an all-clear was issued last week. 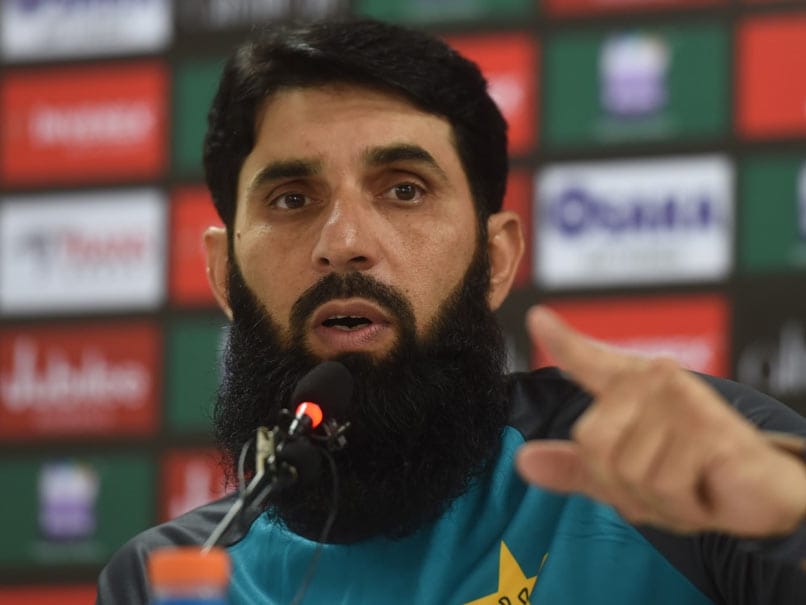