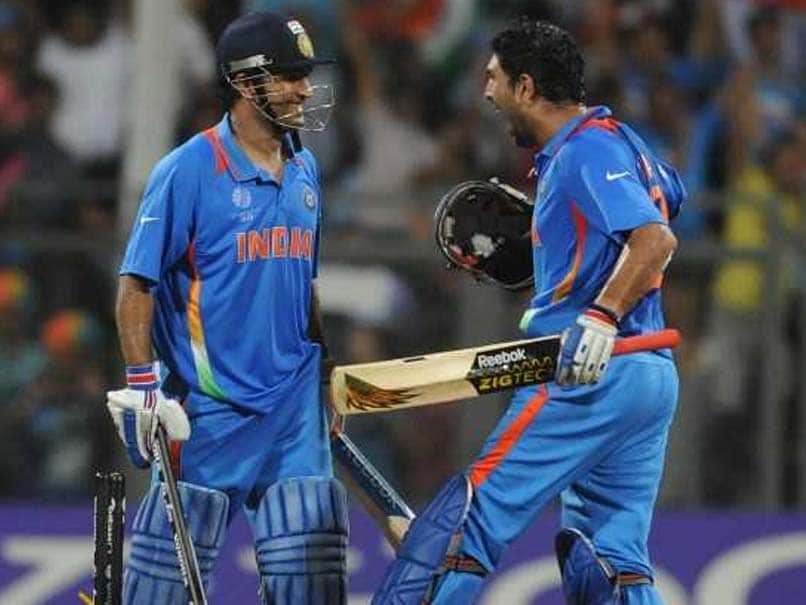 Former India captain MS Dhoni’s future has been the subject of speculation since the World Cup finished in July. He added to the chatter when he took a two-month break after the tournament in the UK, missing out on the West Indies series that followed and the ongoing series against South Africa. However, the decision to retire lies entirely with the World Cup winning skipper, said his former teammate Yuvraj Singh, adding that the speculation surrounding the wicketkeeper batsman is “unfair”.

“I think it’s unfair to him. The guy has done so much for Indian cricket. He has been the most successful Indian captain, so you got to give him time,” Yuvraj Singh said.

“He needs to decide when he wants to go out. He needs to take that call. If he wants to still play, that’s his call and we need to respect that,” Yuvraj Singh said.

He was speaking on the sidelines of “The Sports Movement” summit in Delhi.

The talk around MS Dhoni’s position has further intensified with the ICC T20 World Cup coming up in Australia next year. Rishabh Pant, currently filling in for Dhoni, has come under criticism for his below-par performances and careless strokeplay.

Speaking about Pant replacing the veteran wicketkeeper-batsman, Yuvraj Singh said that it is “going to take a lot of time.”

MS Dhoni has played 350 ODIs for India and appeared in 98 T20Is. Dhoni had last played for India on July 10 when the Men in Blue lost to New Zealand in the semifinal of the ODI World Cup in England. 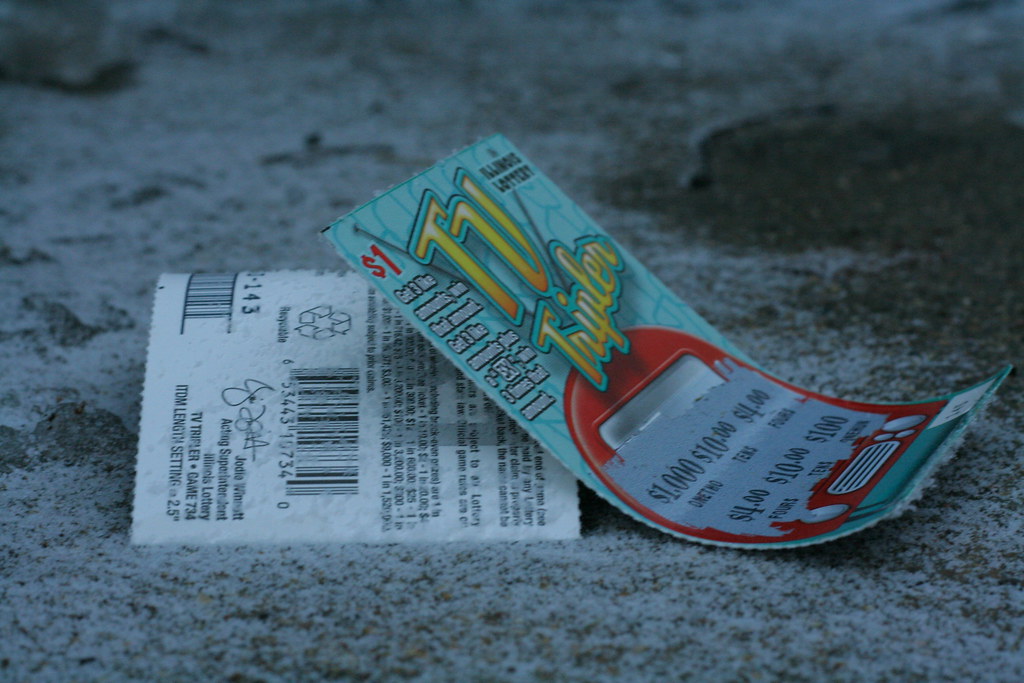 India vs South Africa: Jasprit Bumrah Reacts After Being Ruled Out Of Test Series