By 2024, more Bluetooth shipments will be for IoT devices than for smartphones, according to a new survey.

When you hear the word “Bluetooth” you usually associate it with those old-school earpieces connected to a phone. But a new report from ABI Research says Internet of Things (IoT) devices will soon dominate the Bluetooth market, taking the top spot from smartphones.

In their report, “Wireless Connectivity Technology Segmentation and Addressable Markets,” ABI said they believe that by 2024, IoT end markets will represent 31% of total Bluetooth and 27% of Wi-Fi device shipments, up from 13% and 10% respectively in 2018.

Both Wi-Fi and Bluetooth will still rely on smartphones for the majority of its business, but in five years ABI reported that smartphones will represent less that 30% of the market.

“Bluetooth will continue to grow in other areas, such as speakers, headsets, mobile, and PC accessories, and both technologies will continue to push into other consumer electronics devices such as connected toys and home entertainment. However, IoT is beginning to take an increasingly significant share of the market,” said Andrew Zignani, principal analyst for ABI.

The study laid out a number of different sectors that will begin to take larger shares of the  Bluetooth and Wi-Fi markets as we move into the 2020s. ABI predicts that asset management, and device location tools will grow to become 8.5% of the Bluetooth market by 2024. These kinds of devices are mainly beacons or trackers, which will become more prevalent as factories turn more to robotic equipment.

Smartwatches, activity trackers, and smart clothing will also drive sections of the Bluetooth market, with ABI predicting that there will be at least 400 million Bluetooth-enabled wearable devices by 2024.

Even for Wi-Fi, smartphones are increasingly losing market share. ABI found that the share of smartphones as a proportion of Wi-Fi device shipments is set to fall below 40% by 2024.

“The smart home will be one of the quickest growing markets for both Wi-Fi and Bluetooth technologies. Wi-Fi-enabled smart home devices are expected to grow from 5% in 2018 to nearly 16% by 2024, and Bluetooth will rise from 4% to 13% in the same period, with traction in voice-control front ends, smart appliances, smart lighting, sensor devices, video cameras, and others,” ABI said in the report.

The study also delved into the potential of Wi-Fi 6 and whether legacy companies will embrace the new wave or hold on to 802.11n for as long as possible.

ABI said much of the industry is still in the dark about Wi-Fi 6, which has been marketed primarily toward IoT applications. The company expected the IoT market to fully transition toward Wi-Fi 6 within the next three years.

“802.11n is a very well-established technology available at a very low cost from a wide number of vendors while new chipsets driving down power consumption are continuing to arrive to the market. Many industry players are still having product discussions leveraging 802.11n and expect this to continue for some time. In addition, some regions, such as China, are more conservative on newer technologies,” Zignani said.

“While the connectivity chipset market is currently dominated by Qualcomm, Broadcom, and MediaTek thanks to their entrenchment in the smartphone market, the IoT opens the competition to a wider range of chipset vendors who are exploring different dimensions of differentiation,” continued Zignani. “These include companies like Cypress (recently acquired by Infineon), Silicon Labs, Nordic Semiconductor, Dialog Semiconductor, NXP, STMicroelectronics, TI, On Semiconductor, u-blox, and Atmosic, among others.” 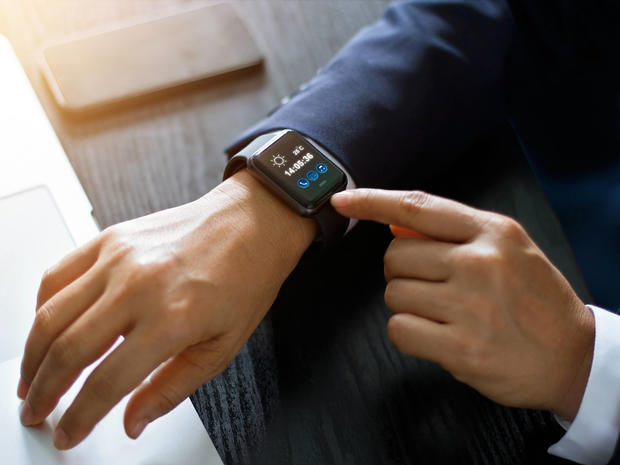