Have you planned your New Year’s Eve already? Some of us have so much on our list while there are others who don’t know how they will spend their evening. Perhaps, the best way would be to watch a movie with friends and family.

I am planning to cook dinner for my partner on this lovely evening. We will be watching two movies using our Wow Internet Unlimited plan. Sounds like a plan, right? But which movies to watch?

I am sure you have watched this Billy Crystal and Meg Ryan staring movie already. It is full of quippy one-liners. It’s about two graduates who encounter each other and become friends for a short while.

5 years later, fate brings them together. These two forced each other to deal with feelings. If you want to learn more about 80s fashion, this movie is a nice option. You might also find lots of relatable moments.

It’s one of the sweetest romantic comedies ever made. The movie stars Kate Winslet and Cameron Diaz who fall in love where they least expected to. It’s not really related to New Year. There is a small scene about New Year’s Eve but that too at the end of the movie. It’s one of the best parts though.

The movie actually takes place in a hotel on New Year’s Eve. Quentin Tarantino and Robert Rodriguez produced this film

The movie chronicles on the misadventure of Ted. On his first night on the job, he is asked to help out a coven of witches in a honeymoon suite. You can expect adventure from this movie.

Ghostbusters is one of the popular movies among teens and adults. If you are suffering from holiday fatigue, this will cheer you up.

Evil is menacing in New York City. A group of people come together to sing Auld Lang Syne and defeat the clan. You will be heading into 2020 with a good mood. 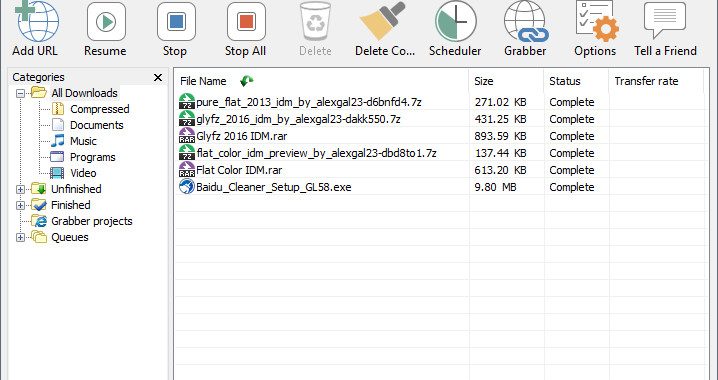 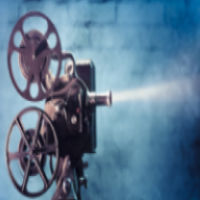 Best Movies You Can Enjoy With Family